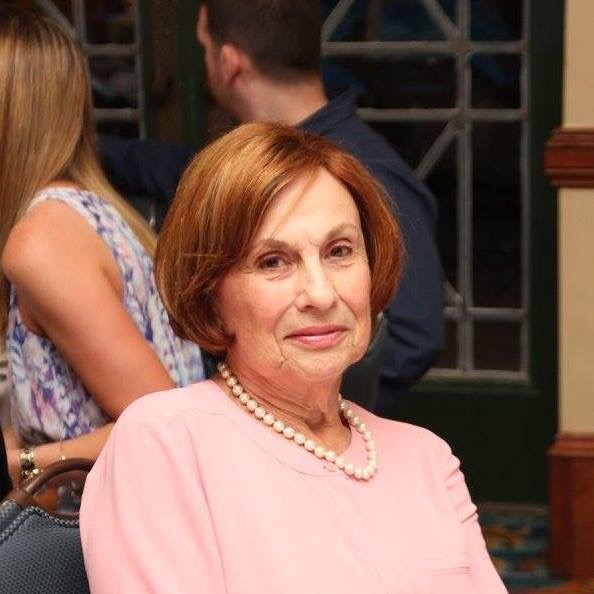 ALPERSTEIN, Sylvia Marie, age 85, lifelong resident of Tampa died Sunday, January 24, 2021. Mrs. Alperstein worked at Larries Menswear for over 30 years and later at Dillards. She was a member of Congregation Schaarai Zedek and former member of Congregation Rodeph Sholom. Preceded in death by her beloved husband of over 40 years, Marvin L. Alperstein and sister Lorraine Leib.  Survivors include her sons, Scott Alperstein and Mark Alperstein and daughter, Linda Shiflet, her cousin/sister Shirlee Schiller, grandchildren and great grandchildren. All those who met Sylvia loved her. She will be missed by all her family and friends. Private interment was held at the Old Rodeph Sholom Cemetery. In lieu of flowers memorial contributions may be made in Sylvia's memory to Are You Safe INC, 12233 N. Florida Avenue, Tampa 33612 or to the ASPCA.