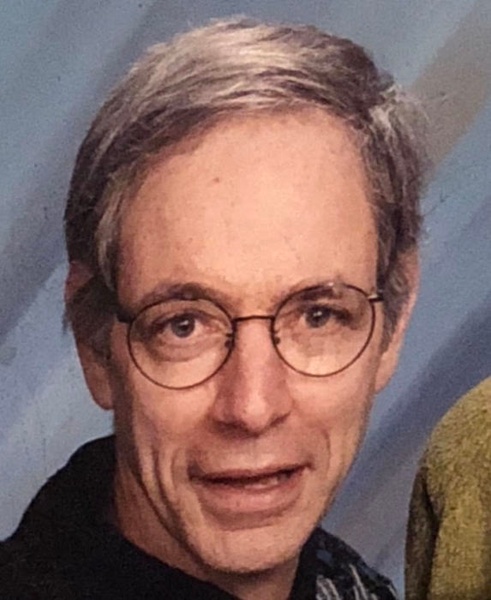 Alan Neil Goldrich, age 68, died on October 14, 2018.  Alan was born in Brooklyn, NY but raised in East Meadow, Long Island.  He graduated with a B/S in Biology from LUI Post and served in the Navy from 1974 to 1980.  Alan most recently worked as a senior systems analyst for Citigroup before retiring in 2012.  Alan was passionate about his family, pets, the Jets, classic rock music, and home movies with surround sound.
Alan is survived by his wife Sheri, two daughters Jennifer and Lesley, grandson Levi, and sister Susan.  Services were hosted by Segal Funeral Home- Beth David Chapel in Tampa, Florida on Tuesday October 16, 2018.   In lieu of flowers, memorial donations can be made to the Association for Frontal Temporal Degeneration in his name. https://www.theaftd.org/support-aftds-mission/