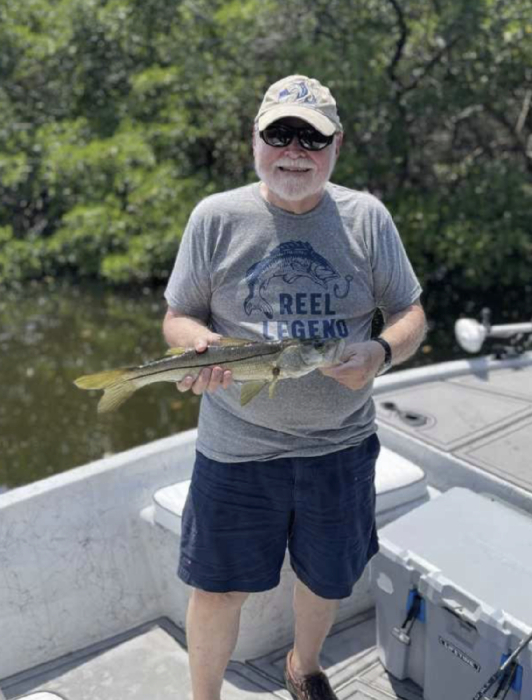 Dr. Alan Roy Marks passed away August 10, 2021 surrounded by his wife, three children and sister due to surgical complications.  Alan was born on January 18, 1947 in Yonkers, NY to Sam and Blanche Marks.  After completing college where he met his wife of 49 years, he attended medical school in Belgium.  He returned to New York to complete his medical education and then moved to Jacksonville for his residency in 1975.  It was in Jacksonville that he discovered his passion for Oncology and Hematology and began his illustrious career.  There wasn’t a day that went by that a patient or family member approached him and thanked him for his generous care.   He is survived by his spouse, Jo, children, Stacie Josh and Jennie, and the lights of his life his grandchildren Melinda, Ben, Chandler, Leo and Kinley.  Dr. Marks will be buried in Tampa, FL surrounded by family.  His funeral will be held at Congregation Schaarai Zedek on August 13th at 10 A.M.  streaming will be available for those who wish to participate from afar.