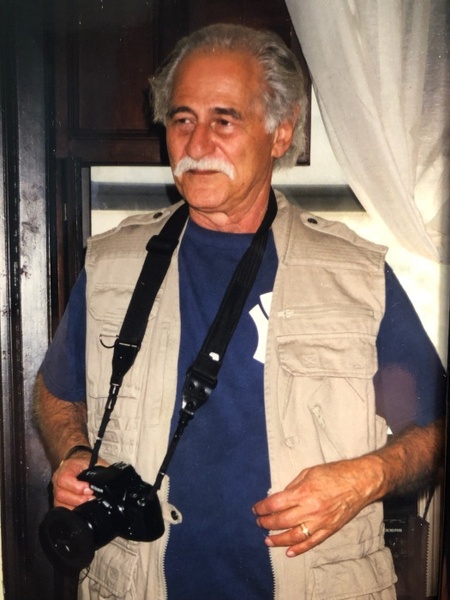 ROTHFARB, Allan B., beloved brother, husband, father, grandfather, and great-grandfather, passed on June 13, 2019 in Tampa, Florida. He was 86 years old. Son of Sonia Cohn and Morris Rothfarb, Allan was born on October 14, 1932, in the Bronx, New York and was a life-long Yankees fan. He was an Army paratrooper in the 82nd Airborne Division and served in the Korean War. He earned a Bachelor of Arts degree from the University of Miami and a Master of Arts degree in Education from Stanford University. He started as a teacher and became an Arts Administrative Supervisor in the Miami-Dade County Public School system. A champion of arts education who celebrated the motto “You Gotta Have Art,” he dedicated his professional life to providing students with opportunities to develop their individual interests and talents in visual and performing arts. He worked with Arts Magnet schools and Talent programs, and supported the arts education of thousands of students. He designed arts facilities for students and often led hands-on arts, science, and environmental studies field trips to the Florida Everglades for students and teachers. He was an artist and photographer who was inspired by the natural environment and his unique photographs capture the natural beauty of Florida landscapes and wildlife.
Allan came to Tampa in 1992 from Miami where he lived with his family for over 40 years. In Tampa he enjoyed his retirement with his wife and family and continued his photographic art. He is preceded in death by his beloved wife of 54 years, Sylvia Hassan Rothfarb, and his brother Ira. He is survived by his sisters Dorothy and Susan, his son Steven, daughter in law Lois, son Robert, daughter Shari, son in law Avishai, his grandchildren Zachary, Matthew, Ariel Kove, and Daniel, and his great granddaughter, Rachel. Donations in honor of Allan may be made to the Alzheimer’s Association.