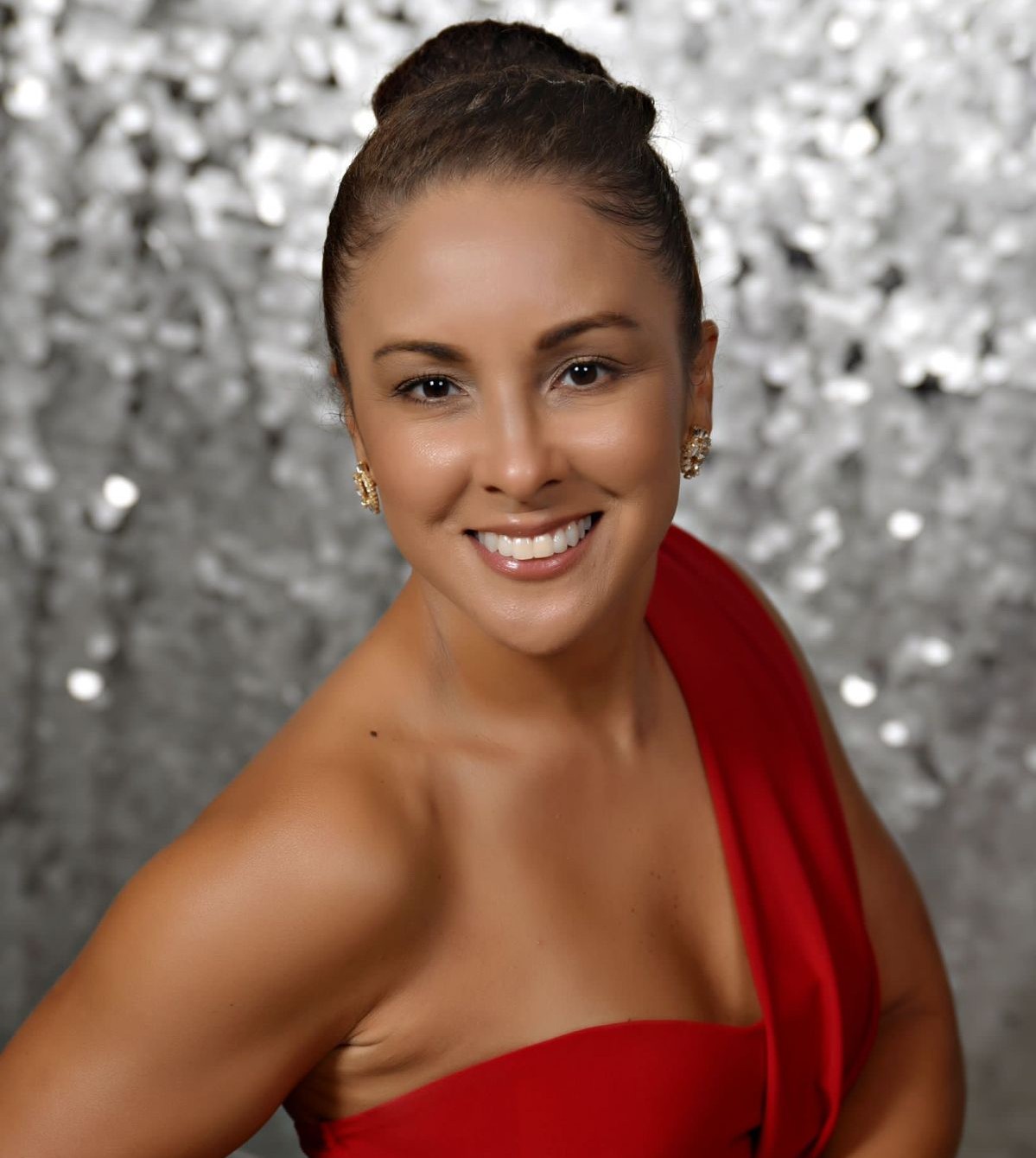 On Thursday March 3, 2022, Anh-Kay Pizano Rey, Ph.D., loving mother, passed away at age 45. Anh-Kay was preceded in death by her mother Beatriz, and is survived by her daughter Belize, father Roberto, brother Rafael, sister Carmen, and nephew Roberto, as well as several cousins. She was engaged to be married to Edwing Daniel, Ph.D.

Anh-Kay was born on October 13, 1976 in Havana, Cuba to Roberto and Beatriz Pizano and moved to Tampa in 1983 at a time of exile. She worked as the Director of MD Admissions and Scholarships at the University of South Florida, Morsani College of Medicine. She is an alumna of University of South Florida, and Jefferson High School with honors. Anh-Kay received appointment as a member of the City of Tampa Mayor's Hispanic Advisory Council. Her legacy of commitment to education and perseverance of high standards inspired many, and led to several initiatives in Tampa Bay.

A Celebration of the Life for Anh-Kay Pizano, Ph.D. will be held on Friday, March 18th 2022, at the University of South Florida Alumni Center's Traditions Hall from 4:00pm - 5:30pm at 11810 Sago Drive, Tampa, 33620. Signage will direct guests to a free parking location.

In lieu of flowers the family requests donations be made to a scholarchip foundation  for Anh-Kay's daughter, Belize.  Donations can be made here:

Signage will direct guests to a free parking location.