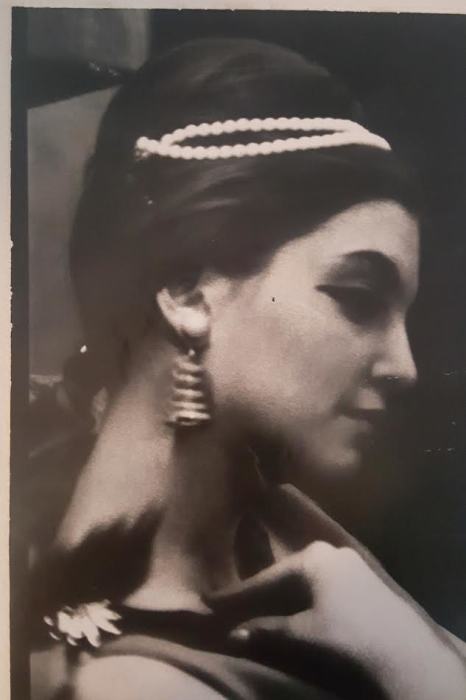 THAL, Anne Elise, age 71 of Tampa died on January 27, 2017.  Anne received a B.A. in Human Development, and her M.A. from the School of Social Service Administration both at the University of Chicago. She practiced as a clinical therapist where she served in many professional capacities and trained extensively with Kubler-Ross, a founding pioneer in the field of dying and bereavement. After moving to Tampa, Anne founded and ran the Suicide and Crisis Center of Hillsborough County, ran the Tampa Jewish Family Services, the Hillsborough County Crisis Center and the Playmakers Theatre Company. Anne has also been an adjunct Professor and Field Work Supervisor for the University of Chicago and University of South Florida. She served as President/CEO of LifePath Hospice from 1987 through 1998 growing it from an all-volunteer organization to the third largest freestanding hospice in the world. Most recently, she served as CEO of Tampa Jewish Federation and several of its funded agencies simultaneously. Anne has also maintained her own clinical practice for over 30 years. Anne has been active on many Boards and in many organizations in her community.
Anne is survived by her devoted sister Julie, dear brother Daniel, nephew Bill and “Nephson” Adam , his wife Shannon and five special “grands”—Sophia Elise, , Madison, Tanner, Noelle, and Jacob—many dear cousins, godchildren, devoted friends and special friends who have become family , all of who have made her life better in more ways than can be counted. A memorial service  will be held at Congregation Schaarai Zedek, 3303 W. Swann Avenue, Tampa on Sunday February 19th at 11:30. In lieu of flowers, please make donations to Planned Parenthood or Equality Florida. Condolences may be expressed online at segalfuneralhome.com.