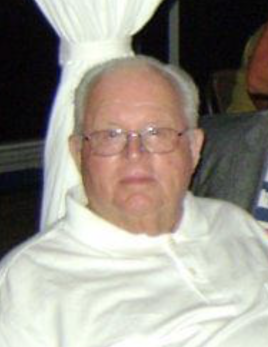 Glantz, Arnold S., 87, of Tampa, Florida, passed away on July 18, 2020. Arnold was born in Pittsburg, PA, and grew up in Miami, FL. He graduated from Miami high school then the University of Miami. Arnold was a Sergeant in the Air Force and was based in London and served in the Korean War. Arnold was a successful car salesman with Luby Chevrolet. He retired and moved to Tampa, Florida in 2000. In his spare time, Arnold was an avid runner with the Miami Runners Club and often ran 5k races. He also spent his time volunteering at the New Tampa Little League where he was known as “Mr. Hamburger” at the ball fields, and is a former volunteer of the year of the southeast Little League region. Arnold is survived by his loving wife of 64 years Beverly, his son Steven (Marcia) Glantz, daughter Michelle (David) Glantz-Padilla, sister Lois Rosen, niece Sharon Rosen, nephews Michael (Kelly) Rosen and Kenneth (Mimi) Rosen,  grandchildren Gabe, Kyle, Andrea, Isabel and Austin. Arnold was known as a happy-go-lucky guy with an abundance of friends. “Just be nice” was his motto. He will be sorely missed. Interment took place at Gan shalom, services were private. In lieu of flowers, the family requests that you plant a tree.