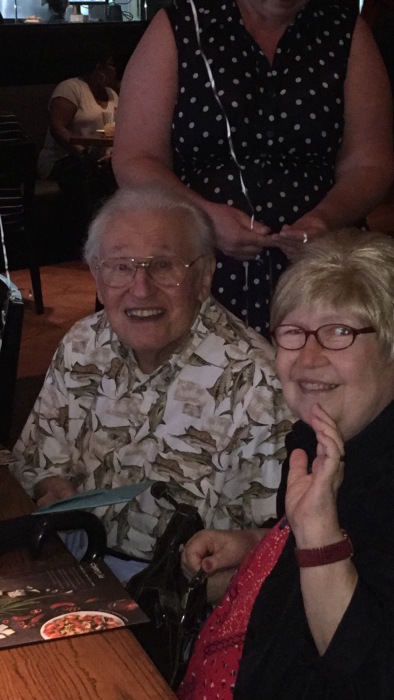 COLLEN, Barbara, 80, of Tampa, passed away June 4, 2021. Born in Queens, New York, and raised in the Bronx, Barbara knew the city like the back of her hand. She enjoyed social gatherings with friends and family and often had gatherings at her apartment in NYC, graduated from Hunter College in NYC with a BA in Philosophy and adored cats; owning several throughout the years. Her hobbies included coin collecting, and reading and she was also a member of Toastmasters which she enjoyed very much. Barbara was a loving mother who gave sound advice often to her son, Lenny and was also very close to her brother Larry, and was ecstatic when he relocated to Sarasota shortly after she moved to Tampa. Barbara was predeceased by her husband of 49 years, Seymour “Sy” Collen. Together they built a life of many happy memories. Survivors include her son, Lenny Zuriff (Aileen), and brother, Lawrence Deutchman (Toby). Interment will take place at Trinity Memorial Gardens on Tuesday, 6/8 at 11:00 AM. In lieu of flowers, memorial contributions may be made to the American Diabetes Association.