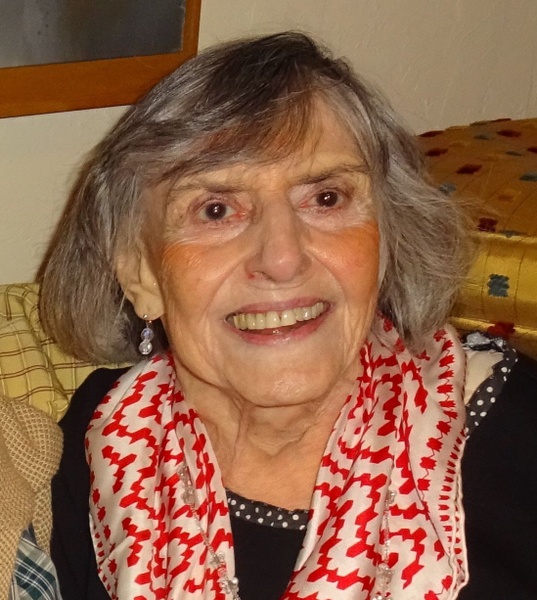 Barbara Morrison Eller, amazing mother, Gammie, GG and beloved wife of the late Melvin Eller for 53 years, passed away May 4, 2022 in Tampa, Fl, one week before her 96th birthday. Parenting, teaching, and tennis were her greatest joys and skills. The Harrisburg, Pa. native, the first baby to be named at Beth El Temple, graduated William Penn HS ‘44 and Penn State ‘48, continuing on to Merrill Palmer Institute while earning a master’s degree at Wayne State Univ. '52. She began her 60-year educator career by founding two nursery schools and HeadStart programs (focused on the then novel concept of whole child development) in Pontiac, Mich, her home for the first 20 years of her marriage.

The Ellers moved back to Harrisburg in 1968 where she was everybody’s favorite teacher at Herbert Hoover Elem., known for rewarding students with her tennis trophies. She taught the next generation of teachers as a Penn State Capitol Campus adjunct professor and at age 65, earned her Ed.D at Temple University with a pioneering dissertation focused on how to leverage computers in the classroom. She continued tutoring after moving to Tampa in 2005, but switched from tennis to bridge.

Donations may be made to the Juvenile Diabetes Foundation (jdrf.org) or Penn State Hershey ALS Clinic and Research Center; 30 Hope Dr., Hershey, PA. 17033.