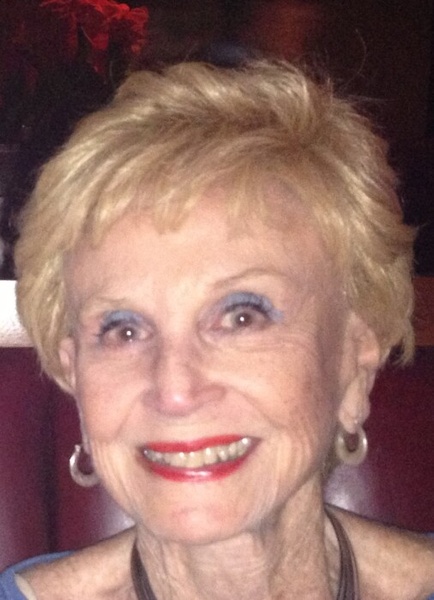 GARRETT, Barbara, age 90, lifelong resident of Tampa died Monday, June 8, 2020. She was a talented award winning potter and owned Boulevard Shops, fine women's clothing stores. She loved everything beautiful. She was preceded in death by her beloved husband of 68 years, Maurice. Survivors include her son, Richard "Dickie" Garrett (Robyn), daughter, Laurie Garrett (Mike Deeson) a sister, two grandchildren and two great grandchildren. Private services were held. In lieu of flowers memorial contributions may be made to the potter studio at the Glazer JCC, 522 N. Howard Ave., Tampa 33606 or to the staff at Inspired Living for the loving care they gave Barbara during her stay. Inspired Living C/O Charlie White, 5130 Kelly Rd., Tampa 33615.

What an amazing life for an amazing woman. Barbara was born in Tampa General Hospital in 1929, and, with the exception of a brief stint at the University of Miami, has spent her entire life in Tampa. She has done everything well - a good daughter and sister, a loving wife, mother, grandmother and great-grandmother. It is hard to think of Barbara without thinking of Murray Garrett. She met the love of her life, Murray, when she was only 15; he was stationed at MacDill Air Force Base and Drew Field. It was a love affair that lasted over 65 years. Barbara was talented, award-winning potter, participating regularly in the Gasparilla and Winter Park Art Shows. Later in her life, Barbara set out to build the area's finest women's clothing stores - and she did. No matter the occasion, she remains impeccably dressed. She was active in the USF Department of Art, The Tampa Museum, The Spring and Meals on Wheels. And now, quieter, yet still stylish, she is known for the twinkle in her eye and the beautiful smile she shares with all.