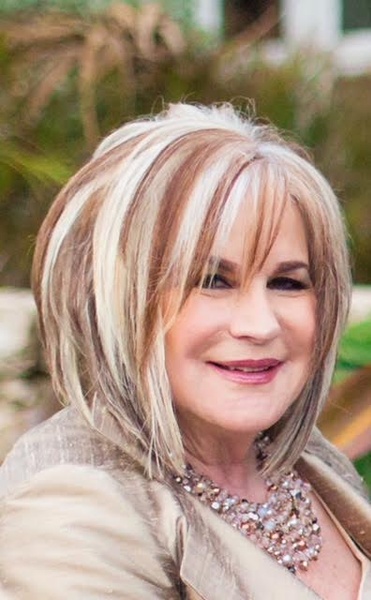 Ward, Barbara Jo , age 68, passed away on July 21, 2018, in the comfort of her home, surrounded by her loving family after her courageous battle with cancer. She was born on May 25, 1950, in New York City and grew up in Westport, Connecticut. After graduating from Staples High School in Westport, she attended the University of Tampa where she earned a Bachelor of Arts degree in Economics. Following graduation,  she worked in marketing and sales at Southeast Bank of Tampa , Exxon Corporation and Revlon. In 1975, she met Alton C. Ward and they immediately fell in love. They were married on July 2, 1977 in New Rochelle, New York. She devoted her life to her three children and following the birth of her middle child, Justin, she became an advocate for children with special needs. She spent many of her years counseling other parents with special needs children and publicly speaking on the topic throughout the country. She will be remembered for her selfless giving and unconditional love for others. Barbara was preceded in death by her parents, Solomon and Ethel Feldman. She is survived by her husband of 41 years, Alton C. Ward, her children, Nicole W. Moore, Justin M. Ward and Shane A. Ward (Morgan), grandson , Kingston C. Moore, sister, Pamela Feldman, and many cousins, nephews and nieces. Funeral services will be held to honor Barbara at 11 am on Wednesday, July 25, at Congregation Schaarai Zedek , 3303 W. Swann Ave. Tampa., followed by interment at  Myrtle Hill Memorial Park. In lieu of flowers, memorial contributions may be made in her honor to the National Down Syndrome Society. Honorary Pallbearers are as follows: Shane Ward, David Ward, Charles Feldman, Max Feldman, John Drapp and Reid Drapp