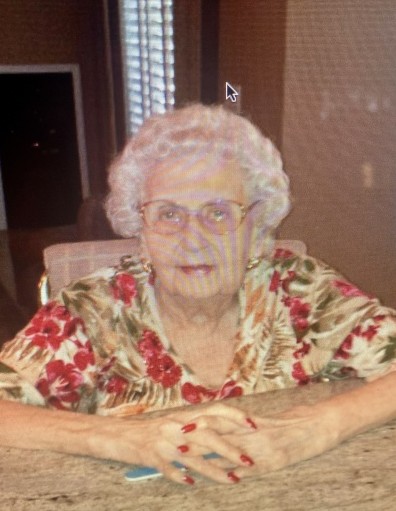 Betty Marx passed away early the morning of August 7th, 2021, in Tampa, Florida. She was born in Lincoln, Nebraska, in 1922 to Jim Gelsin and Sara Stine. Her early years consisted of persevering through unimaginable hardships tragically, losing her mother at the age of 8. She lived with many cousins while her father struggled to earn a living, and as a result, attended over a dozen elementary schools. She graduated from high school at age 16 and UCLA at age 20, studying social work. She later attended Columbia University in New York City. However, before graduating from Columbia, she met the love of her life, Dr. Paul Marx, who she married in Lincoln, Nebraska, in 1947. They went on to have four children. Sadly, their daughter, Sari Gay, passed away at the age of 8. Betty had a successful career in owning and managing real estate along with her husband. She was also a brilliant financial mind and built a very successful stock portfolio over the years. In her spare time, she was an avid Duplicate Bridge player. She enjoyed contributing her time to many Lincoln organizations such as WICS (Women in Community Service) and was a Hadassah Life Member. In her final years, Betty battled dementia which slowly stripped away at her incredible memory. Despite these tribulations, her family most fondly recalls her gentle, kind, and generous soul and her tough-as-nails, no-nonsense displays of courage. She was a fearless adventurer who, in her later years, endeavored to travel the world independently. In addition, she was active in the Lincoln Jewish community. With Paul, she established the funding for the Marx Discovery Center in Morrill Hall and an account for the support of pediatric publications at UNMC after the death of their daughter, Sari. She is survived by her sons, James (Marcia) and Charles (Julie), a daughter Holly (Edward), and four grandchildren. She will be remembered fondly for her sharp sense of humor and her infectious laugh. Contributions may be made to the NU Foundation, Marx Discovery Center Account or the Sari Gay Marx Pediatric Book Fund at UNMC.Graveside service 1:30 pm Thursday (8/12/21) at Mt. Carmel Cemetery, Lincoln.