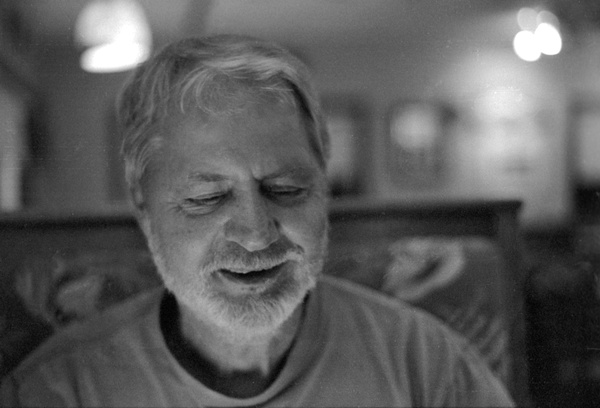 Charles Anthony Flowers passed away peacefully in his Tampa home Monday, June 17. He was 71. Born in Hulbert, Arkansas, he lived in Michigan for much of his life before moving to Florida in 1981. A graduate of Michigan State University, he worked as a journalist and photographer for numerous publications, including the Detroit Free Press, the South Florida Sun Sentinel, the Miami Herald, and the Seminole Tribune. Alongside his writing partner, Peter Gallagher, he won the Robert F. Kennedy Journalism Award in 1990 for their work exposing the wrongful conviction of Florida migrant worker James Richardson, who remained on death row for 21 years before his exoneration and release in 1989. That work was nominated for a Pulitzer Prize and was the basis for the 2015 award-winning feature documentary film Time Simply Passes. Flowers and Gallagher’s work documenting survivors of the Rosewood Massacre received awards from the Native American Journalists Association, in 1997, and the Southern Public Policy Institute, in 1999. In 2002, they also received the Distinguished Service Award from the Sierra Club for their work uncovering deadhead logging of ancient Native American canoes. Flowers was a husband, father, writer, photographer, musician, poet and environmental activist. He is survived by his wife, Leah Clark; his four children, Ty, Charlie, Phoebe and Andrea; his two stepchildren, Mary and Matthew; and his siblings, Martha, Sam, Rachel, Mary and Pat. He is predeceased by his brother Michael. A celebration of his life is planned Saturday, June 22, from 5:30-9 p.m. at 1214 E. Park Circle in Tampa; thereafter, he will be buried in Heartwood Preserve. He will be missed by everyone who knew him.

** Please note, the Celebration of Life  @ 1214 E. Park Circle, will be held outside... So the family wanted everyone to dress comfortably for outside weather.