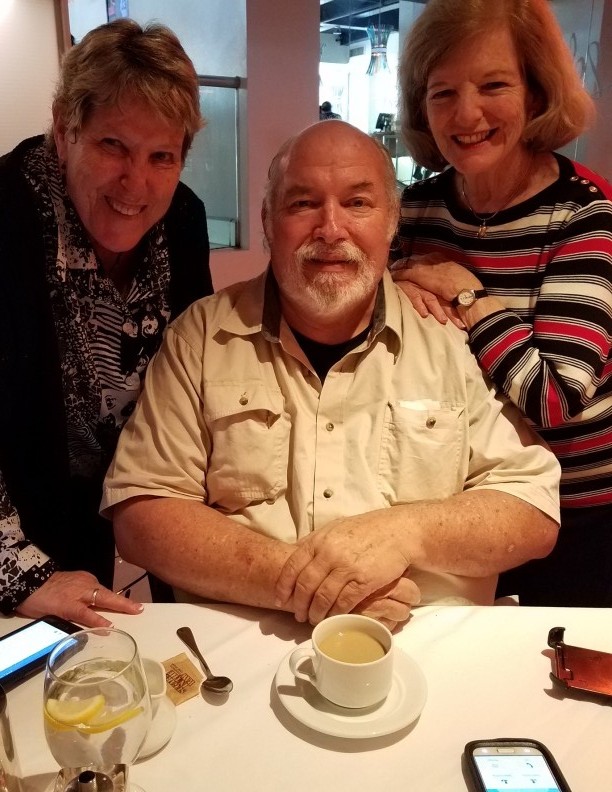 RIFKIN, David, of Tampa, passed away on April 16, 2021. David was born in Bridgeport, CT, and grew up near Trumbull. David graduated with a degree in accounting from the University of Bridgeport. After a few years of working in banks and an accounting firm, David landed his ideal dream job, a sales representative for The Remington Arms Company, where he worked for over 25 years. He was able to combine his accounting and business skills, his “gift of gab,” as well as his love of skeet and trap shooting. This job landed him in Tampa, Florida, in 1983, where he lived until his death in 2021. David was predeceased by his parents, Harry and Sylvia, and beloved daughter Emily. David leaves behind his wife of 42 years, Bobbsie Hertz Rifkin, his daughter Laura Rifkin Richardson, his one sister Marcia Rifkin (Kevin), his three brothers, twin brother Robert Rifkin (Judy), Jonathan Rifkin (Debbie), and Ronald Rifkin (Selina), and cherished granddaughter Lily. In lieu of flowers, the family would like memorial contributions to be made to March of Dimes . Private interment will be held.