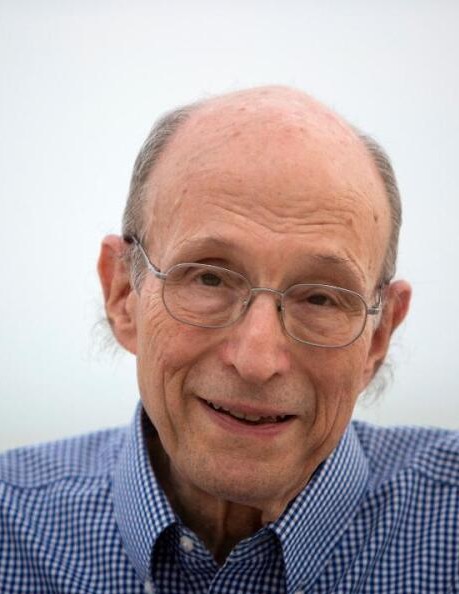 STEIN, Dr. Edward H., died on Friday, August 14, in the comfort of his home and with his family. He was 84. He was proud of his family's century-long history in Tampa, where he was born and raised, and its tradition of leadership in the Jewish community.  He studied at Vanderbilt and Harvard universities, the Johns Hopkins University School of Medicine and the Chicago Psychoanalytic Institute. He devoted his later life to sharing in his wide-ranging circles his passions for literature, politics, theater, medicine, nature and photography. His highest calling was the pursuit of knowledge and the remedy of social injustice. He is survived by his wife, Sherry Stein and their children and grandchildren: Letitia and John Pendygraft (Isadora) of Gulfport; Daniel and Laura Stein (Kaylee, Eliot and Laila) of Nashville, Tennessee; David Stein and Gloria Wong of Melbourne, Australia; Edward and Laura Stein of Washington D.C., and sister Shirley Stein Raymer of Palo Alto, California. In lieu of flowers, please make a donation to a charity of choice or to Congregation Schaarai Zedek.