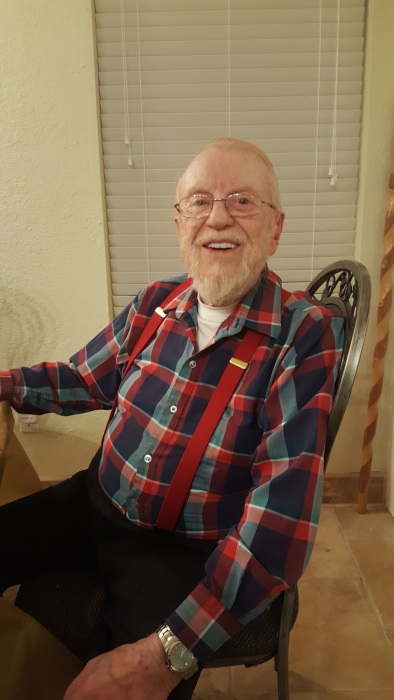 Dr. Jack Zichlin 101, peacefully passed away Wednesday evening, September 29, 2021. He was born May 24, 1920 in New York City. In his early 20's he enlisted in the United States Army during WWII.  He was stationed in the United States followed by Berma, India. In 1952 he met and married the love of his life, Sylvia. They were married for 53 years and had 4 children.
Upon graduating from The University of Tampa in 1961, he was accepted and graduated from The University of Guadalajara, Mexico, Medical School. After interning in Montreal, Canada and 1 year of Social Service back in Mexico he and his family returned to Tampa in 1969 to establish his Medical Practice. Building a medical practice of caring, compassion, medical expertise and not concerned about payment was how he ran his practice.  Retiring from private practice in 2005, he said goodbye to his multi-generational patients that he considered family.  Not satisfied with leaving his life of "doctoring", his retirement was short lived as he put on his white coat again and volunteered for many years at The Center for Healthcare.
In 2015 he took off his white coat for the final time and fully retired! With retirement came more time to read, keep up on current events and watch the Rays play every game that was televised.  Above all the most enjoyment came from spending time with his children, grandchildren and his great-grandchildren! Jack was preceded in death by his parents Dr. Sam and Sadie, sisters Rae(Aharon), Gloria (Sammy), his beloved wife Sylvia, his son Fred, son in-laws Rick and Stuart and daughter in law, Sue. He is survived by son Ira Zichlin (Fran Jensen), daughters Edee Hammer and Sally Pliskow, grandsons Jared(Amanda) Pliskow and Ethan(Amanda) Pliskow, great granddaughter Payton and great grandsons Spencer and Bradley. The family wishes to extend the deepest gratitude to the wonderful staff at Weinberg Village ALF/MSU: especially Renee, Rose and Liza! A special thank you to LifePath Hospice-Garnet Team for their compassionate care over the last few months. In lieu of flowers, donations can be made to Weinberg Village ALF-MSU Tampa or LifePath Hospice-Garnet Team Tampa in memory of Dr. Jack Zichlin.