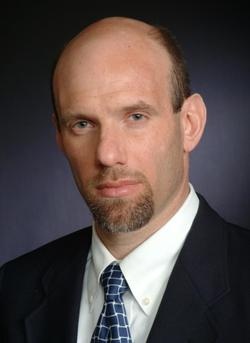 Isaak, Edahn Joshua 54, of Brooklyn, New York, formerly of Tampa passed away on September 22, 2016 he will be sorely missed and is now at peace. Edahn was born in Bloomington, Indiana; at six years old his family moved to Tampa, FL where he attended Berkeley Preparatory School,he was a graduate of Chamberlain High School, earned his Bachelor's Degree in French from the University of Florida, and graduated in 1991 earning his Medical Degree from University of South Florida Medical. Edahn was very dedicated to his patients, who loved him. He was the Transfusion Medical Director and Blood Bank Director at Staten Island University Hospital, teaching students and training the residents. Through his research, Edahn created a new protocol on "the use of blood" for blood transfusions, saving many lives. Edahn had a love for sports, math, and scrabble. He also had a great passion for Art, History, books, travel, and languages; speaking seven different languages. Edahn will be missed by his loving family; including his son, Jordan Isaak; parents Sam and Malka Isaak; brother and sister-in-law Eilam and Betsy Isaak; niece and nephew Sophia and Jackson; uncle, Yossie Kopelovich; aunt, Ziona Kopelovich; aunt Aliza Weitzman; cousins: Tomer Kopelovich, Orna Barak, Alan Hanash, Michele Hanash, Na'ama Firestone, and Michal Firestone, Rinat El'ad, Sigal and Eran Weitzman. Funeral Service will be held 10am on Monday, September 26 at Congregation Schaarai Zedek 3303 W Swann Ave Tampa, FL; interment will follow at Gan Shalom Cemetery in Lutz, FL. In lieu of flowers donations may be made to the Israeli Defense Fund or the Epilepsy Foundation or charity of your choice.