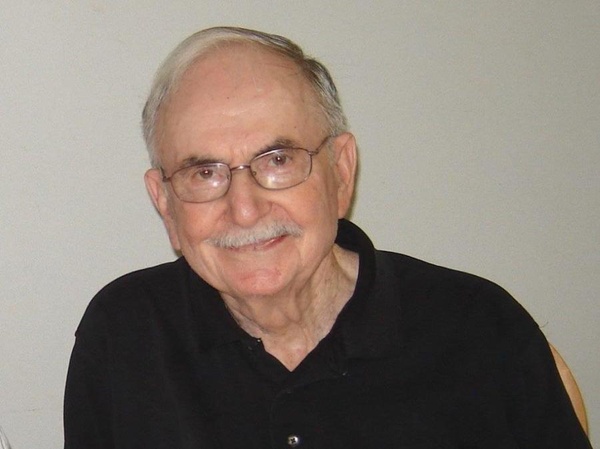 Edward Zack, 98 of Tampa, FL passed peacefully, October 7th, 2017 surrounded by his family and the caregivers that loved him. Eddie was the son of the late Peter and Grace Zack of Detroit, Michigan and resided in Oak Park, Michigan until 1974, when he moved his family to Tampa, FL. He was a WWII Veteran from 1942-1945, who served in Panama, Peru and Italy. He was a graduate of Wayne State University and worked as a comptroller for Jim Walter Corporation. During retirement he was an active member of Brandeis University, and worked for the U.S. Census Services.

In addition to being a devoted husband of the late Ruth Zack, he was a beloved father, brother, uncle and grandfather. He is survived by his daughters and sons-in-law Nadine (Dennis) Feldman and Betsy (Abe) Marcadis, both of Tampa. Cherished grandchildren grandchildren, Aaron (Kara) Feldman, Benjamin Feldman, Andrea Marcadis, and Samuel Marcadis; brother Albert Zack from West Bloomfield, Michigan along with many loving nieces and nephews. Special thanks to caregivers Aggie, Maite, and Kerol.

Private graveside services will take place at Florida National Cemetery in Bushnell, FL. In lieu of flowers, contributions can be made to Jewish National Fund, or a charity of one’s choice.  Shiva information and online condolences may be expressed at segalfuneralhome.com