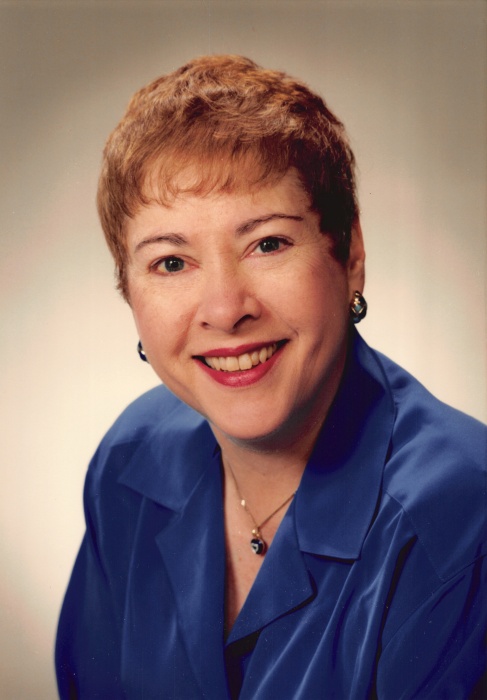 Elaine Fantle Shimberg, age 84, died April 15, 2021. She is survived by her beloved husband of 59 years, Mandell “Hinks” Shimberg; five adult children: Karen “Kasey” Shimberg Kelly (Robert), Scott Shimberg (Heidi), Betsy Shimberg (Scott), Andy Shimberg (Cathy), and Michael Shimberg (Ramona); and ten grandchildren:  Jordan Kelly, Lauren Kelly, Ryan Kelly, Joshua Levinson, Seth Shimberg, Adam Shimberg, Mason Shaw, Madison Shimberg, Zachary Shimberg, and Ashley Shimberg; and one great grandchild: Ellie Cook. She was preceded in death by her parents, Karl and Alfreda Fantle; her sister, Kay Fantle Arkin; and her brother, Charles “Chuck” Fantle. Elaine was a prolific author of twenty-five books on health and family issues, five children’s books, hundreds of articles and numerous greeting cards for Hallmark and Norcross. She was born in Yankton, South Dakota, and grew up in Fort Dodge, Iowa and Sioux City, Iowa, described in her memoir, Growing Up Jewish in Small Town America. She graduated from Northwestern University majoring in radio/TV in 1958 and moved to Tampa in 1959. Elaine worked for WALT Radio and WFLA Radio as continuity director until her marriage to Hinks. A frustrated actress, she performed in many plays at the then Tampa Community Theater and more recently, acted in some shows for Stageworks. Elaine and her husband received Honorary Doctor of Humane Letters degrees from the University of South Florida in 2002. Many of her books won national awards, including Relief from IBS, which was selected as one of “Best Lay Medical Books for Public Libraries 1988-89” by Library Journal. In 1992, Elaine received one of the first “Women of Distinction” awards from the Girl Scouts of Suncoast Council, Inc. She appeared on the “Chicago AM” show with Oprah for her book How to Be a Successful Housewife/Writer” and the “Today” show promoting her book Blending Families; co-hosted WFLA-TV’s “Women’s Point of View” show for five years; was a national speaker at the American Society of Journalists and Authors meetings in New York City 1984, 1995, and 1996; served as vice-president of the Congregation Schaarai Zedek Sisterhood; served on the Florida Public Information Committee for the American Cancer Society from 1974-1989; the Florida Medical Association’s Council on Ethical and Judicial Affairs 1993-2005 (the first lay person to serve on this board); was chairman of the St. Joseph’s Hospital Board from 1993 to 2005 and then as chairman of the St. Joseph’s Hospitals Foundation. Private interment will be held Tuesday, followed by a private memorial service at Congregation Schaarai Zedek at 2:00 PM available via zoom on the Schaarai Zedek website. The family will receive friends at a Tribute of Life at the Bryan Glazer Family JCC from 4-6PM Tuesday afternoon. In lieu of flowers, donations can be made in Elaine’s memory to The St. Joseph’s Hospitals Foundation (2700 W. Dr. Martin Luther King Jr. Unit 310, Tampa, FL 33607), the Straz Center for Performing Arts (1010 N. Macinnes Place, Tampa, Fl 33602), or Congregation Schaarai Zedek, 3303 W. Swann Avenue, Tampa, Florida, 33609.