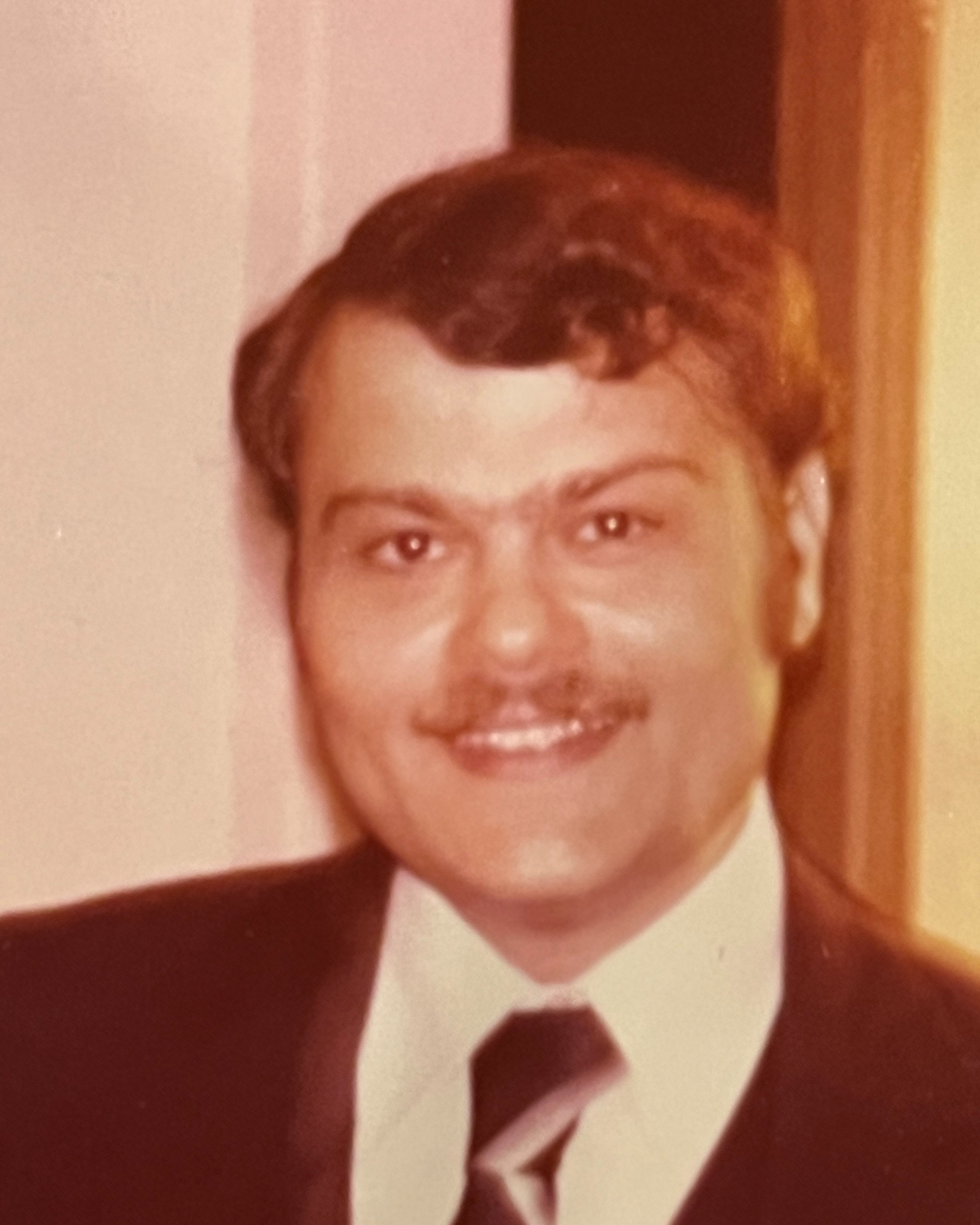 Born to Henry and Ruth Graff, Ephraim graduated with a BS and MS in Engineering from Newark College of Engineering and an MBA from New York University.  He began his career in banking with Citigroup where he remained for 37 years.  Work took him to Houston, where he met and married Nancy, his wife of 43 years.  Together they moved to London, St. Louis, San Antonio, and Tampa, and raised 3 children with unconditional love and support.  He adored and doted on his two grandchildren, Rylie and Jonah.

Ephraim valued family, Judaism, and learning.  He was active in the local Jewish community.  In San Antonio, he served as President of Jonathan Netanyahu Academy Day School.  In Tampa, he regularly participated in minyan, read Torah and taught classes about Hebrew and Israel at Congregation Kol Ami.   He took continuing education classes through OLLI, read voraciously, and always kept up to date on current events in the US, Israel, and around the world.  He was everyone’s go-to person for advice and was always willing to share his wisdom to help friends and family.

He is survived by his wife, Nancy Graff, children Adrian Graff, Elena (Sean) Bowmer, and Jonathan Graff, grandchildren Rylie and Jonah Bowmer, mother Ruth Graff, sister Eve Graff, nephew Coby Peleg as well as extended family both in the US and Israel.

Donations may be made in Ephraim’s memory to Congregation Kol Ami, American Heart Association, or Alzheimer’s Association.