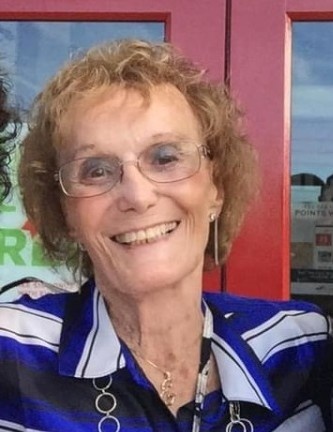 MAYER, Evelyn "Evie" Kusnitz, 91, of Tampa passed away April 1, 2021. Evelyn was all about family, her husband Albert, and four children, Jeffrey, June, Bruce and Harlan. She was a lifetime member of Hadassah and worked tirelessly with sisterhood at Beth Israel then Rodeph Sholom.  Evie and Albert were members of Rodeph Sholom for more than 50+ years. Evelyn loved her dogs and went to many dog shows and enjoyed displaying award ribbons! From Eppie and Togo (Afghan Hounds) to Jazz and Jamie (Vizslas), she enjoyed the show more than the dogs. Her last companion, Sir Winston (King Charles) and her cat, died a few years ago and she missed them terribly. Evie loved her grandchildren and bragged about them to anyone that would listen! When Evie and Al arrived in Tampa around 1961, Albert was the manager of Stanley Jewels on Franklin street. Years later he started Almar Chemical Company and Evie helped with calls during the day. Together they were able to travel and build many happy. After developing dementia, Evie lived at Weinberg Village until her passing. She will be sorely missed by all who knew her! Evie was predeceased by her loving husband, Albert Mayer. She is survived by daughter June and son's, Jeffrey, Bruce, and Harlan. Private graveside services will be held. In lieu of flowers, memorial contributions can be made in Evelyn's name to Weinberg Village or Lifepath Hospice.