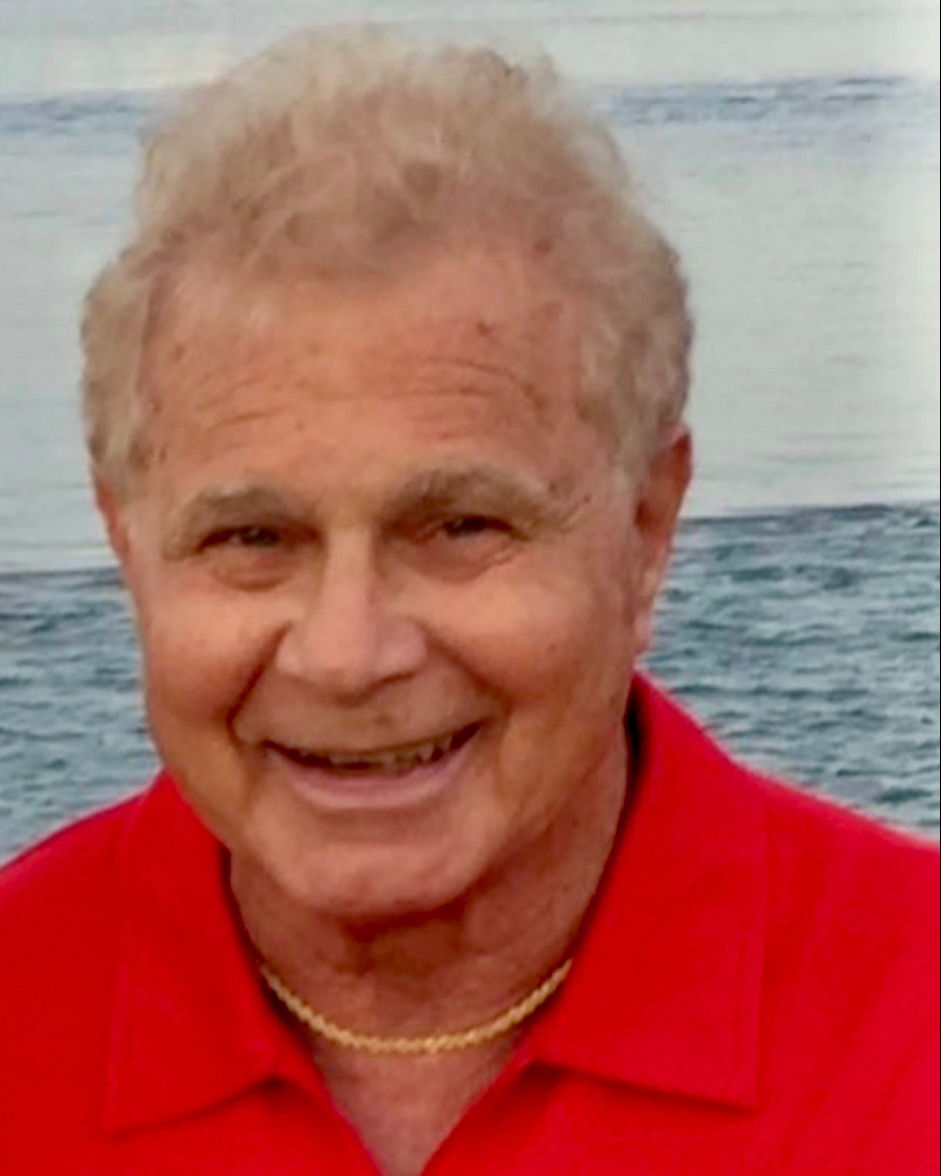 Floyd Andrew (Ray) Rabil passed away November 22, 2022 after a sudden illness at the age of 87.
He was the son of Floyd Andrew Rabil Sr. and Louise Utterback Rabil born in Washington, DC.

Ray was a true Marylander.  Growing up in the shadow of our nation’s capital, Washington D.C., he spent his youth in Hyattsville, MD attending Northwestern High and summers in Patuxent Beach, MD. After graduating high school he enlisted in the US Army. He was stationed in Germany and had the opportunity to travel much of Europe. After being honorably discharged he attended University of MD on the GI bill. He graduated with a degree in Economics.

He met the love of his life, Joan Rosalie (Fleming) Rabil on one of his frequent visits to Ocean City MD. Maybe that is why one of his favorite songs was “Under the Boardwalk” by The Drifters.
They enjoyed 65 years of marriage together. Joan was his Co-Pilot and his sidekick.
They were blessed with 3 children,
Steve; (his wife Maria, their sons; Christopher, his wife Nicole and Jeffrey),
Diana; (her sons: John, Alexander and Kolton)
Kathy; ( her husband Chris and their son Sebastian),
He was blessed with 7 great grandchildren.
Ray coined his nickname “GPR” (Grandpa Ray) from his Grandchildren, which he loved.

After a nearly 30 year career as an Economist with the US Bureau of Labor Statistics, in Washington DC, Ray took an early retirement that was offered.  After purchasing a waterfront lot in Port Charlotte, FL, they decided to build their dream home in 1990, where they continued to remain residents for over 30 years. Ray & Joan really enjoyed this new chapter of life in the Sunshine State making lots of friends along the way.

Ray had a great love for sports. He was a die hard Washington Redskins, Capitals and Nationals fan. Ray’s love for the water was his passion. His happy place was to be out on a boat, fishing, listening to one of his favorite Jimmy Buffett songs.
Dad always enjoyed festive St. Patrick’s Day and Oktoberfest celebrations.
Dad loved seafood, a good steak, a smooth bourbon, scotch and a cold beer.
He has a couple signature dishes that are a Rabil family tradition . Ray’s famous oyster stuffing is a Thanksgiving staple and sourdough pancakes are a Sunday morning favorite

Our father’s love of Maryland, the Eastern Shore and Washington DC was unwavering.  Our parents maintained a 2nd home for many years in Fenwick Island, DE.  Ray worked hard all his life, always staying busy with projects around his home. He enjoyed visits with friends and family and keeping in touch on his computer. He saw his computer as a gateway to the world and had an insatiable thirst for knowledge.
Dad loved his family and country and we loved him. Ray’s passing and being the patriarch of the Rabil Family leaves a deep sense of loss, but his legacy will live on forever.
Eulogy by Stephen A. Rabil.

Services for Ray will take place on Thursday, December 8th, 10:00 AM at Sarasota National Cemetery. To livestream the service, please click here. The password is SEGAL2022.

In lieu of flowers, memorial contributions may be made to the American Diabetes Association in Floyd Andrew Rabil Jr.'s name.