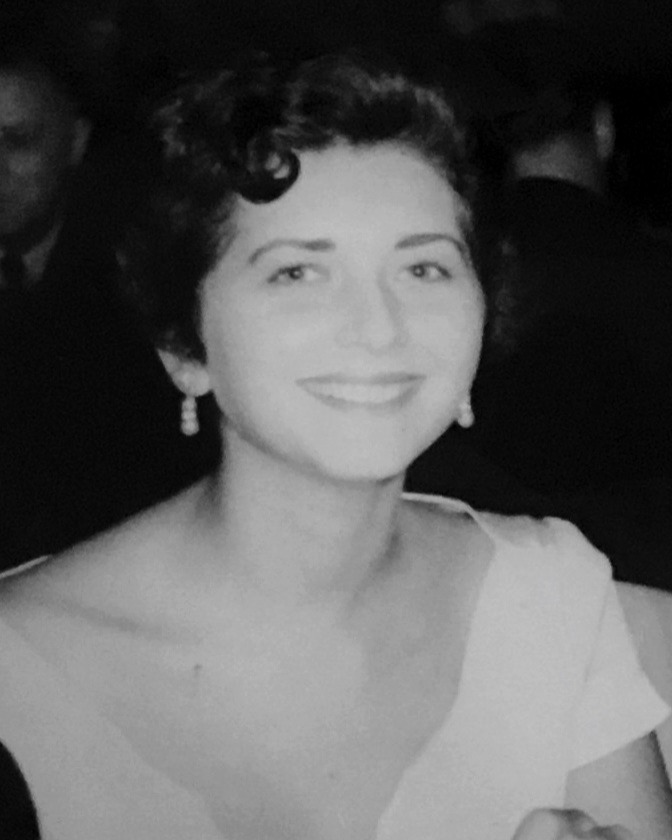 Hirsch, Gail, 87 of Tampa passed away December 13, 2022. She was surrounded by family, and she beautifully passed with Jewish Star of David in hand. Gail was a 64-year resident of Tampa and she adored living here. Gail was predeceased by her loving husband, Lester Hirsch, Junior. She is survived by her “favorite people”, her sons, Rabbi David Hirsch and his wife Malka of Jerusalem, Andrew Hirsch and his wife Tricia of Tampa, and her daughter, Beth Hirsch of Coimbra, Portugal. She is also survived by her 6 grandchildren, whom she so adored: Aryeh, Devorah, Elazar & Yitzhak Hirsch of Israel and Lauren & Rachel Hirsch of Atlanta & Tampa, along with her 9 extraordinarily loving great grandchildren of Israel.

Gail was born in Brooklyn, NY., on May 22, 1935. She earned a Bachelor of Education from Brooklyn College, where she also met the love of her life, Les Hirsch. She was a first-grade teacher in various schools across the country while Les served in the United States Air Force. This ultimately led to them being stationed here in Tampa Bay at MacDill Airforce Base where she taught first-graders at Tinker Elementary School.

Besides being an educator, Gail’s life work was being a devoted wife, mother, grandmother & great-grandmother. She was heavily involved with her Synagogue, Schaarai Zedek, where she and Les served as youth group advisors. Later in life the kids she once advised became her good friends. She was also involved with the Temple’s Sisterhood and served on various other social and philanthropic committees.  She so loved attending Shabbat services on Friday nights, especially with her family.

To know Gail was to know someone who loved life deeply and had legions of friends. She befriended everyone she met, from waiters to Mayors, and no one was a stranger to her. She also was never the one to say no to a Martini.

She will always be known for her and Les’s annual Gasparilla party on Harbour Island, which she continued for years even after his passing. She had a passionate love of the theatre, exploring museums and paintings. She in turn passed her love of the arts down to her children and grandchildren. Her legacy for fun and always ready to go somewhere on a moment’s notice was one of her many wonderful qualities! May her memory be a blessing to all she touched.

A memorial service will be held at Schaarai Zedek 3303 W Swann Ave, Tampa, FL 33609 on Sunday, December 18, at 2 p.m. If you are unable to join in person, you may stream the memorial service on the website: www.zedek.org/streaming. Following the service, a reception will be held at the Bryan Glazer Jewish Community Center 522 N. Howard Ave, Tampa, FL 33606 from 5–7 p.m.