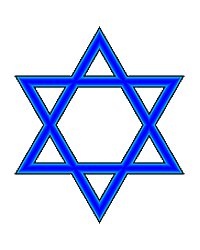 Geoffrey M. Goldsmith, 61, of Ventnor City, NJ, passed away on March 4. Mr. Goldsmith grew up in Cherry Hill, NJ, and attended college at Rutgers University. He worked for Atlantic City Casinos starting as a car valet and worked his way up to a Blackjack Dealer.  He also worked for RCA doing financial data entry. Geoffrey then became owner and driver of an Atlantic City Jitney. Mr. Goldsmith was preceded in death by his wife Judi Goldsmith (nee Goldberg) and his parents Ethel and Albert Goldsmith. He is survived by his sister Lisa Teblum (Gary) and nephews Corey and Jeremy. The family suggests making memorial contributions in Geoffrey’s name to Congregation Kol Ami, 3919 Moran Rd. Tampa, FL 33618.