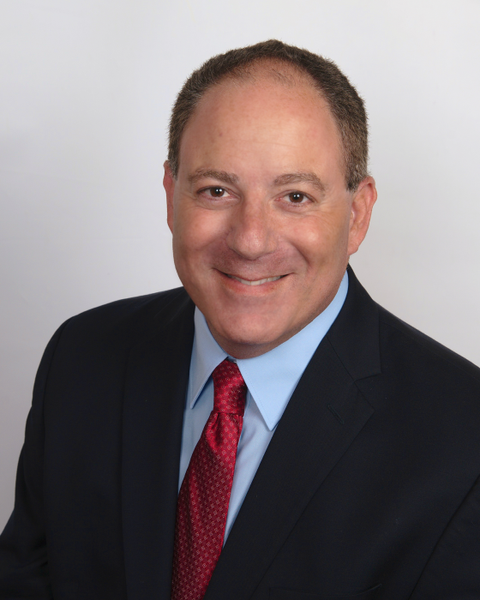 SELIG, Glenn Lawrence, age 50 of Tampa died January 23, 2018 in Kabul, Afghanistan as a result of a siege on the Intercontinental Hotel by Taliban terrorists. Glenn was born in New York but spent his formative years in Valley Village, California, a suburb of Los Angeles.A graduate of New York University, Glenn's broadcast journalism career took him to a number of cities before he came to Tampa in 1997 to assume an investigative reporting/anchor position with FOX 13. His journalism career spanned nearly two decades.Glenn was the President and CEO of Selig Multimedia, the parent company of a number of successful subsidiaries which he founded in 2007 including The Publicity Agency and PR NewsChannel.  He was the indefatigable president of Congregation Mekor Shalom and was a respected member of the Jewish Community. He was a passionate reporter and a compassionate human being but the role he held in the highest regard was that of a family man. He was a devoted and loving husband, father, son and brother. Survivors include his beloved wife of 17 years, Charyn, cherished children, daughter, Drew and son, Joshua, his parents, Lucille & Herbert Selig of Valley Village, CA, sister and brother-in-law, Jill & Garry Lasman of Newton, MA., nephews, Brian & Daniel Lasman, mother-in-law, Gloria (the late Lloyd) Friedman of Lakewood, NJ., his uncle, Leonard Hess, Columbus, Ohio and cousin, Elaine Wittkowski of Tampa. Funeral services will be held Thursday, 12:00 noon at Congregation Kol Ami, 3919 Moran Road, Tampa with Hazzan Jodi Sered-Lever officiating. Interment will follow at Gan Shalom Cemetery. Condolences may be expressed online and information regarding memorial contributions can be found at segalfuneralhome.com.