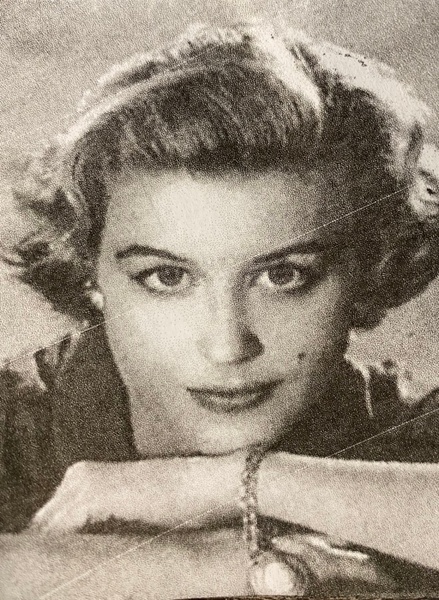 RODRIGEZ, Greta Aldene, passed away on August 22, 2020 at the age of 88. Greta was the daughter of Councilman P. Joseph Rodrigez and Martha Jones. She was born and raised in Tampa and a graduate of the Academy of the Holy Names on Bayshore Blvd, Tampa. At a young age Greta together with her brother Bobby (Karl) and sister Judy formed the Rodrigez Trio performing over 5,600 hours with the USO during World War II. Later Greta made her way to New York City where in 1955 she landed a role on Broadway with Fred Kelly (brother of Gene) in the Broadway show “Meet The People” followed by “The Boy Friend” with Julie Andrews. For 14 years Greta taught acting at Wagner College on Staten Island, NY, enjoying the successes of several of her students attaining Broadway roles including Tony Awards. On returning to Tampa Greta formed the Encore Theatre, a non profit production company for aspiring young acting students. Greta is survived by her sister Judy Linn, nephew Robert J. Rodrigez, niece Kathleen Linnemeier, grandnieces Kirstin Olson and Nell Rodrigez, and grandnephew Dillon Olson.