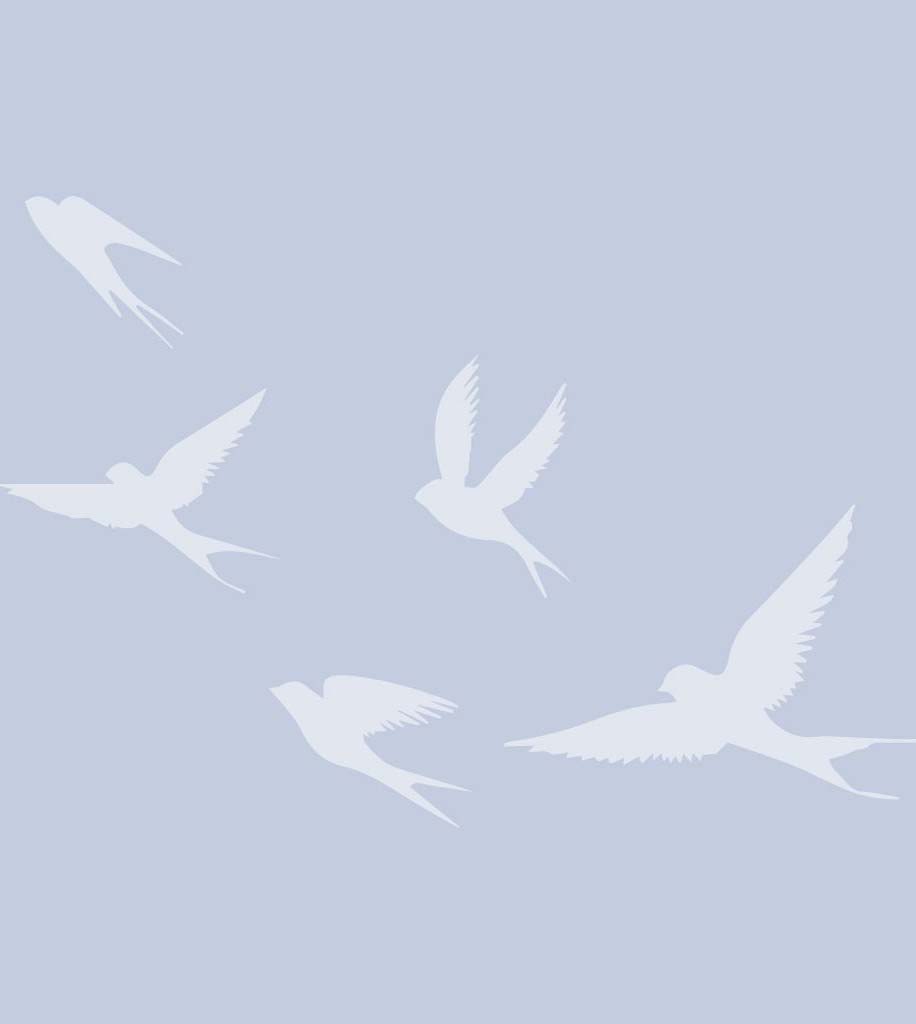 MALLES Ph.D., Irwin Harold 87, of Sun City Center, FL died August 13, 2017. He is survived by his wife of 61 years, Joanne Gordon Cooper Malles. Irwin was born in Brooklyn, New York and was a graduate of Long Island University and Brooklyn College. He served his country proudly as a Corporal in the Korean War. Irwin was a brilliant doctor with many ideas; he was the former Director of Audiology at the New York Eye and Ear Infirmary and practiced privately in Audiology for forty years. Irwin will be laid to rest at Sarasota National Cemetery.