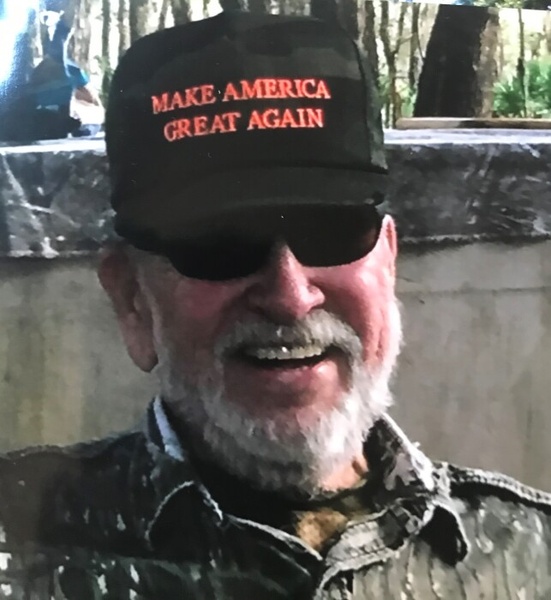 Dr. Jack R. Conner “Doc” passed away on August 19, 2020 at his home in Tampa, Florida. Jack Ronald Conner was born in Blountstown, Florida December 17, 1930 to Lona and JW Conner.  His family moved to Tampa shortly after he was born.  He attended Gorrie Elementary, Wilson Middle School and graduated from Plant High School in 1948.  Jack attended Emory University where he met Elizabeth Spring and they were married June 29, 1951.  After graduating from Emory Dental School in 1954, he served his country at Randolph Air Force Base in San Antonio, Texas from 1954 until 1957. Doc and Bug moved to Tampa in 1957 and opened his dental practice. He enjoyed his profession and his patients until 1992.  Jack was an avid outdoorsman from a young age.  He shared his passion with his whole family.  He hunted and fished as often as he could, enjoying his love for the woods and water with his sons and grandsons.  Doc passed on his love of the land to all his children.  He was never happier than when he was in the woods. Jack was preceded in death by his wife, Elizabeth Spring Conner, son, Jack R. Conner, Jr. and his siblings, JW Conner, Jr. and Geraldine Conner Hawkins and beloved brother-in-law, Harry Spring.  Jack is survived by his children, Elizabeth King (Kirby), Michael Conner, Pamela O’Brien (Michael) and Harry Conner (Cheryl).  He is also survived by his 10 grandchildren (Brenna Conner, Elizabeth Davis, Rachel Godin, Jack Conner III, Patrick King, Erica Menendez, Alexandra O’Brien, Corey Conner, Zachary O’Brien and Blair Bodelson) and 10 great grandchildren (Alex Conner, Charlotte Godin, Edward Davis, Dexter Erdody, Oliver Davis, Bennett O’Brien, Libby Davis, Madeleine King, Christopher Bodelson and Nathan O’Brien), and 7 nieces and nephews. Jack was laid to rest on August 20, 2020 surrounded by his loving family.