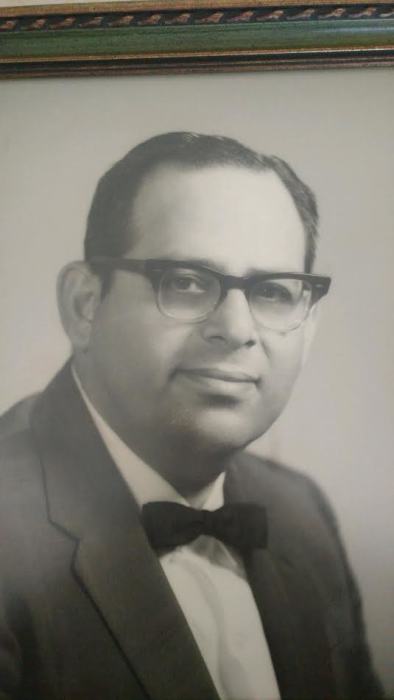 DAYAN, Jack, age 93 of Tampa died Wednesday, March 15, 2017. Mr. Dayan was born in St. Petersburg but was a lifelong resident of Tampa, He was an educator and during his career taught language at Adams Middle School, Plant High School, Wilson Middle School, University of Tampa and Hillsborough Community College and was a WWII Veteran of the Pacific War.. Jack was a dedicated family man and was always there for his family. He was the last of four siblings. Survivors include his beloved wife of nearly 57 years, Helen, son and daughter-in-law, Joseph & Mellissa Dayan, daughters and son-in-law, Deborah & Jim Weaver and Beth Dayan and grandchildren, Arin & Jacob Dayan. Funeral services will be held Friday, 1:00 PM at Segal Funeral Home, 3909 Henderson Boulevard, Tampa. Interment will follow at Beth Israel Cemetery. In lieu of flowers memorial contributions may be made to Congregation Rodeph Sholom. Condolences may be expressed online at segalfuneralhome.com.