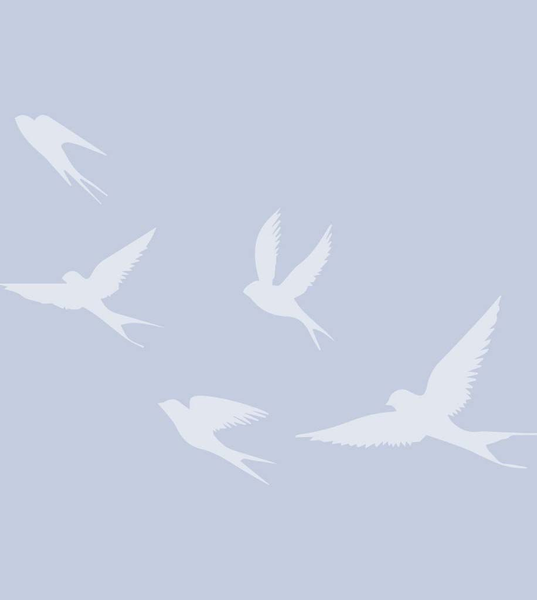 Jeffrey S. Zazulia, age 51, of Plant City, died Thursday March 31, 2010. Mr. Zazulia Came to Apollo Beach in 1979 from his native, New Jersey and moved to Plant City in 1986. He enjoyed reading and was employed at his family's business, AES Industries for over 30 years. He is survived by his father and step-mother Arnold and Amy Zazulia of Plant City; brothers Richard of Maine, Alan of Tennessee, and Joel of Plant City; sister Iylene Miller of Valrico; a niece and several nephews. Graveside funeral services will take place at 1:00 PM. Sunday, April 3 at Myrtle Hill Memorial Park, Tampa. In lieu of flowers, memorial contributions may be made to the American Diabetes Association.