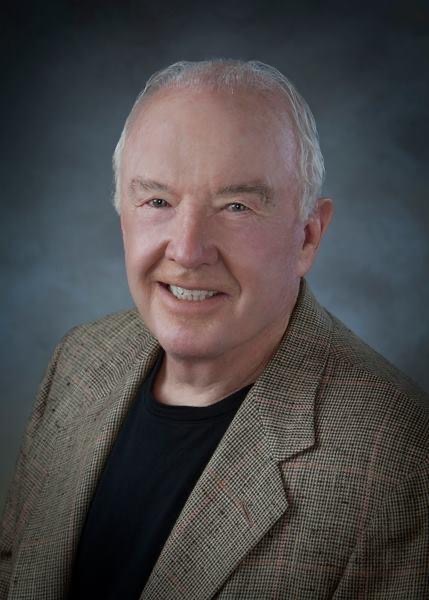 Jerry Shellabarger passed away on April 3, 2020, after recently celebrating his 82nd birthday with family and friends.   Always a positive, upbeat person, he will be greatly missed by his family, friends and neighbors. Born March 7, 1938 in Lebanon, Indiana, Jerry was raised in Lake Bluff, north of Chicago.  He graduated from Lake Forest High School and went on to attend the University of Colorado, the University of Geneva in Switzerland, and Beloit College in Wisconsin, where he earned a bachelor’s degree.  His careers and family led him on his life’s path from Chicago, to Lancaster, Pennsylvania, to Avon/Hartford, Connecticut, back to Lancaster, then in 1973 to Naples, Florida, and later to Sanibel Island.  For the last 14 years, he lived in Tampa in order to be near his children and grandchildren. Jerry was a true salesman and entrepreneur.  After working in marketing and sales for several large companies, he successfully started his own business in real estate brokerage, investment, and property management, which later evolved into investments in and operation of restaurants and a resort.  His proudest, professional achievement is the Casa Ybel Resort on Sanibel Island, which he formed an investment group to purchase and improve into a world-class, beach-front resort. Jerry’s personal interests ranged from hunting, fishing, boating, tennis, and travel in earlier years to Native American culture and art, collectible guns, and kayaking in his later years.  He had a strong personality and wasn’t shy about expressing his opinion, yet he easily made friends in the many different places he lived. Jerry was also a long-time student of religions, philosophies, mythology, alternative medicine and healing practices and the afterlife that formed the core of his personal spirituality and set the stage for his new journey. He is survived by his older brother, Jack Shellabarger of San Diego, and the rest of his immediate family, who live in Tampa:  son Mark Shellabarger, his wife Cynthia and their daughter Sierra; daughter Kathy (Shellabarger) Neukamm and her husband John, and their son David Neukamm and daughter Amanda (Neukamm) Bolli, her husband Lance and their daughter Nora. Jerry volunteered for and supported Metropolitan Ministries in Tampa.  He believed in its mission of helping those who are less fortunate, so, in lieu of flowers, please consider a gift in his name to that worthy organization.  A celebration of life will be planned and held at a later date.