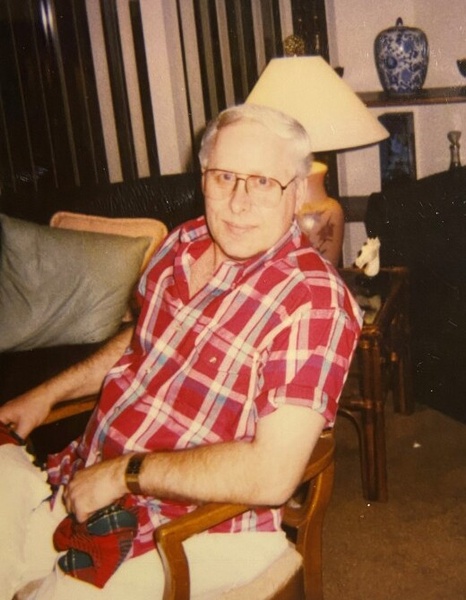 Joe Medwick Woodard was born in St. Charles, VA, and grew up as the eldest of eight to Esco and Ruth Woodard. He served two tours of duty in Vietnam where he was awarded the bronze star medal for bravery and valor in combat. He was honorably discharged in 1972 and began a career in business and sales. He married Phyllis Gayle Price in 1962 and raised five children.  He and Phyllis were married for 57 years before she preceded him in death by 19 months. He is survived by his children Tracy Woodard, Jessica Morito, Joseph Woodard, Stephen Woodard, and Lydia Anderson. Also by his grandchildren Anastasia Gerges, Amira Gerges, Alexandra Gerges, Soren Anderson, Sydney Woodard, Max Woodard and Joseph James Woodard.  Gone but not forgotten, only at rest, reunited with his true love Phyllis, our beloved mother.  We love you Daddy.