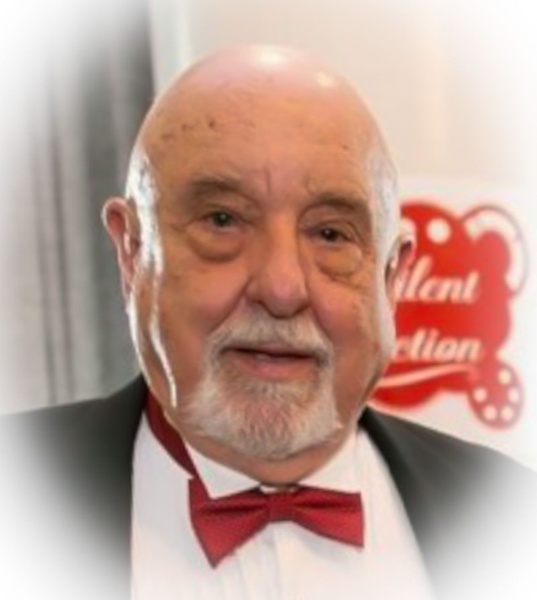 The family of John T. McEnery of Tampa sadly announces his sudden death on December 21, 2021, survived by his wife, Janet and children, Patrick Evan McEnery and Margaret Anne (“Annie”) McEnery; his sister Mary Childs, and loved nieces and nephews.
John was born in Evanston, Illinois, the son of John Edward McEnery and Margaret Elizabeth Luessman. He graduated from New Trier High School and St. Mary’s University in Winona MN before enlisting in the United States Navy during the Vietnam War. After graduating from Officers Candidate School in Newport RI, John served as the engineering officer and Lieutenant on a mine sweeper. John later served as a special liaison to the Turkish Navy stationed in Boston Harbor where he was responsible for training Turkish Naval officers on operating US mine sweepers given to Turkey. He sailed with the “Turks” ( as he fondly called them ) from Boston to Virginia Beach before they headed across the Atlantic with their mine sweepers. We remember fondly his amazing stories from this time in his life. John was a genuine patriot and proud of his service to his country. Every memorial day, 4th of July, Veterans Day, and December 7th, John paid his respects to our military by proudly hanging his American flag. Using the lessons he learned in the service, John embarked on building a successful real estate development career in Illinois and later Florida. He was self-made. John found properties no one else thought had value and was able to add value. He had an uncanny ability ( based in part on lots of research, hard work, and a 6th sense ) of knowing when to buy and when to sell. He embraced the entrepreneurial spirit. John worked extremely hard and was extremely successful in business, but he never cared about materialistic things. He cared about striving to do his best and creating something better. He inspired his children to do the same. He strongly believed in the importance of a good education. John may have sacrificed for himself, but he always made sure his family was well provided for and that his children had the education they needed to succeed. A member and supporter of Sacred Heart Church, John was a man of great faith. He was very generous to friends, family and the causes he believed in, whether it be Wounded Warriors, Sacred Heart Church or his alma matter St. Mary’s University. More than even his money which he was willing to donate, John was always generous in his time and advice to others. John had a strong sense of fairness and was dedicated to doing the right thing. He never took advantage of others. You could count on his word always. In business, John would say “Deals can never be one-sided. A deal only works if it’s good for both parties” John played sports all his life, starting with Varsity baseball ( a left-handed pitcher ) to football and basketball. He was an excellent skier, an avid tennis player, and a life-long golfer. John’s love of essentially all sports was legendary: hockey ( the Lightning particularly ), football, baseball, and golf --- and probably every other sport played in this world. He loved extra innings, shoot outs and games won in overtime. Every single weekend, he would say he watched the most exciting playoff. In addition to his deep love of sports, John loved the opera and traveling.
Last but not least, John loved his dog, Shaymus who at 15 years of age is struggling greatly with the loss of his best friend. John is so missed and will continue to be missed. Our hope is we can carry on his legacy – of service, hard work, love for country and community and love of family. John’s family would like to thank our families, our friends, and our neighbors for supporting us through this very difficult time including our Stearns Weaver Miller family. In lieu of flowers, memorial contributions may be made to Sacred Heart or Wounded warriors.

Services will take place on December 27, 1:30PM at Florida National Cemetery with Military Honors. TO LIVESTREAM JOHN'S SERVICE, PLEASE CLICK THE LINK BELOW AND ENTER THE PASSWORD.