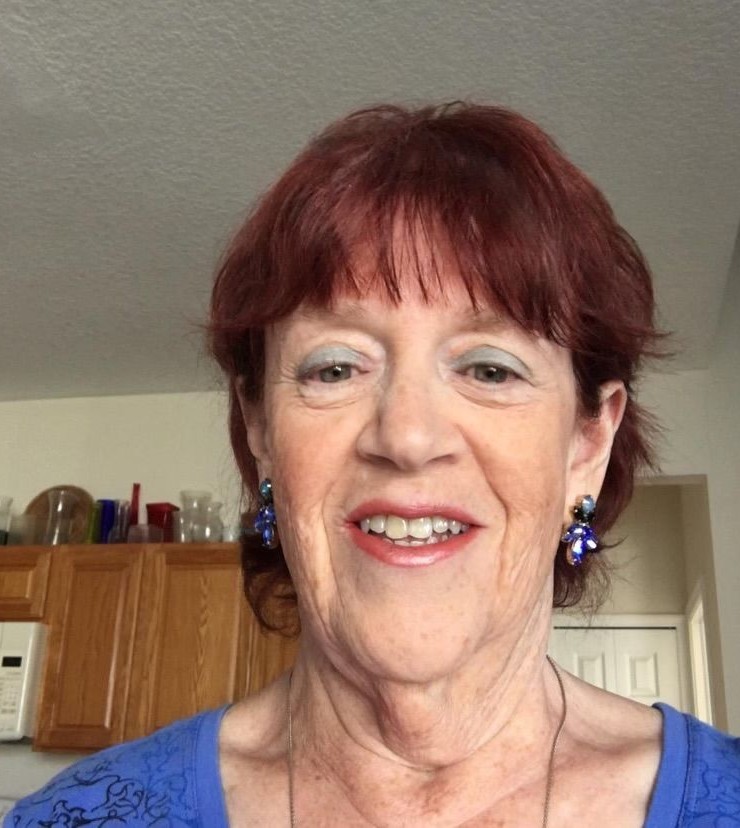 Judith Prizer Greengrass was born in Brooklyn, NY on May 10, 1951, the daughter of William and Edith Prizer.  She grew up in Long Island City in Queens.  She excelled academically.  She graduated valedictorian of her class at Long Island City High School.  She won a scholarship to New York University.  While at NYU, Judy was very active in social justice causes.  She also used her superb voice to sing in Washington Park with the guitar case open.  When she graduated from NYU, Judy briefly attended graduate school at the University of Connecticut, where she met her husband, Marty Greengrass.  Together they moved to Palo Alto, California, for Marty’s internship.  When they returned to Connecticut, Judy worked at a law firm in Hartford, CT, where she was acquainted with the movers and shakers in the city.  A benefit of the job was that she got friendly with the largest music promoters in Southern New England, enabling her and Marty to attend many concerts as the guests of the promoters.  Her love of music would never cease.  She and Marty moved to Fort Wayne, Indiana, where she worked in reinsurance for Lincoln National, eventually becoming an assistant vice president in the reinsurance division, bringing her line of business into profitability.  While in Fort Wayne, she obtained an MBA in Finance.  This was also where Judy and Marty celebrated the birth of their two daughters, Sara and Rachel.  When she moved to Tampa, she continued her career in the insurance industry.  Since her retirement, she has been active in Congregation Beth Am in Tampa and most recently has been president of the Tampa Bay Bridge Center. She guided the club through the difficulties of closure from the pandemic enabling the club to survive when so many others closed.   Judy became a Bridge Silver Life Master.  A voracious reader, she was involved in three book clubs where she made many friends. Judy also enjoyed traveling all over the world with Marty.  She is also remembered for her sharp humor and wit.  A vivacious conversationalist, she would enliven any gathering that she attended.

Memorial services (see live-stream info below) will be Thursday, at 1 PM at Temple Beth Am, 2030 W Fletcher Avenue, Tampa, with internment at 3 PM at Hillsboro Memorial Gardens in Brandon.  Shiva service and visitation will happen at 7:30 pm, Thursday, Saturday and Sunday evenings.  Memorials in honor of Judy can be sent to Congregation Beth Am, The Tampa Bay Bridge Club or HIAS (which supports refugees worldwide) or RAC-FL.