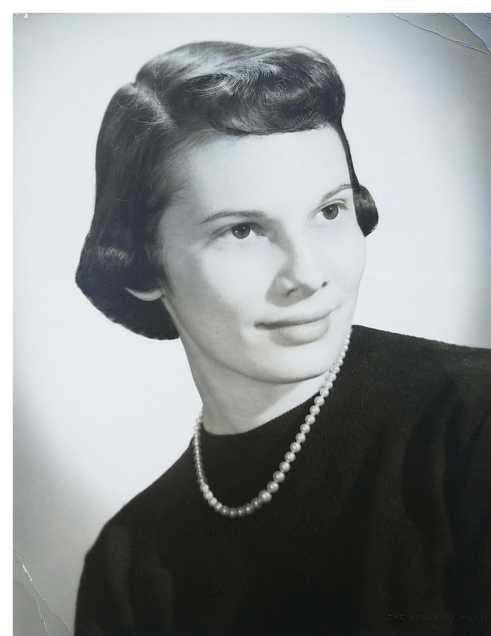 HELLER, Judith A.84, of Tampa, passed away peacefully on May 27, 2019.  Born in Toledo, Ohio to Leo Krawetz and Emilie Wolf Hartman Krawetz, Judy was a proud graduate of The Ohio State University.  While teaching school in Toledo, she met and married the love of her life, Jack Heller, who was at the time the Concertmaster of the Toledo Symphony.  Jack and Judy’s marriage of 59 years produced three children, countless concerts and university faculty gatherings, and travel all over the world.  Judy was predeceased by Jack (in 2016) and their youngest child David (in 2013).  Judy dedicated her life to supporting her husband and children, and was a major factor in Jack’s 50+ years as a successful orchestra conductor and university professor, first at the University of Connecticut, then at the University of South Florida.  Jack and Judy raised three children: Lynn, a long-time teacher at Dale Mabry Elementary in Tampa; Mark (Kathy), Head of School at Academy at the Lakes in Land O’Lakes; and David (1965-2013), who was a teacher at many private and public schools in Hillsborough County.  During their 25 years at the University of Connecticut, Jack and Judy’s home was animated by faculty parties, frequent chamber music sessions, and the spirited conversations and debates that were part of university life in the 1960’s and 70’s.  After moving to Tampa in 1985, the couple frequently hosted soirees for the Clarion Society, a non-profit that supports funding for students and music education at the University of South Florida.  Judy was an avid reader and art lover.  She was a volunteer and docent at the William Benton Museum of Art in Connecticut and the Tampa Museum of Art.  Deeply patriotic, and always a student of history and politics, she passionately instilled those values in her children.  She was active in the League of Women Voters in Connecticut and at Congregation Schaarai Zedek in Tampa.  Judy was known for her sense of humor and her love of music, art, reading, and travel.  She is survived by her daughter Lynn, her son Mark (Kathy), grandchildren Ben, Kennedy, and Eden, her brother Stanley Krawetz (Sandy) of Sarasota, and her nieces and nephews: Elizabeth Trattner (Steven), Dr. Leo Krawetz (Lisa), Benjamin Krawetz (Laurie), and their children.  A memorial service will take place on Tuesday, June 4, 2019, at 4:00 p.m. at Congregation Schaarai Zedek, 3303 W. Swann Ave., Tampa, FL 33609.  Memorial donations in honor of Judy may be directed to the Food Bank Fund at Congregation Schaarai Zedek or the David S. Heller Summer Opportunities Fund at Academy at the Lakes, 2331 Collier Parkway, Land O’Lakes, FL 34639.