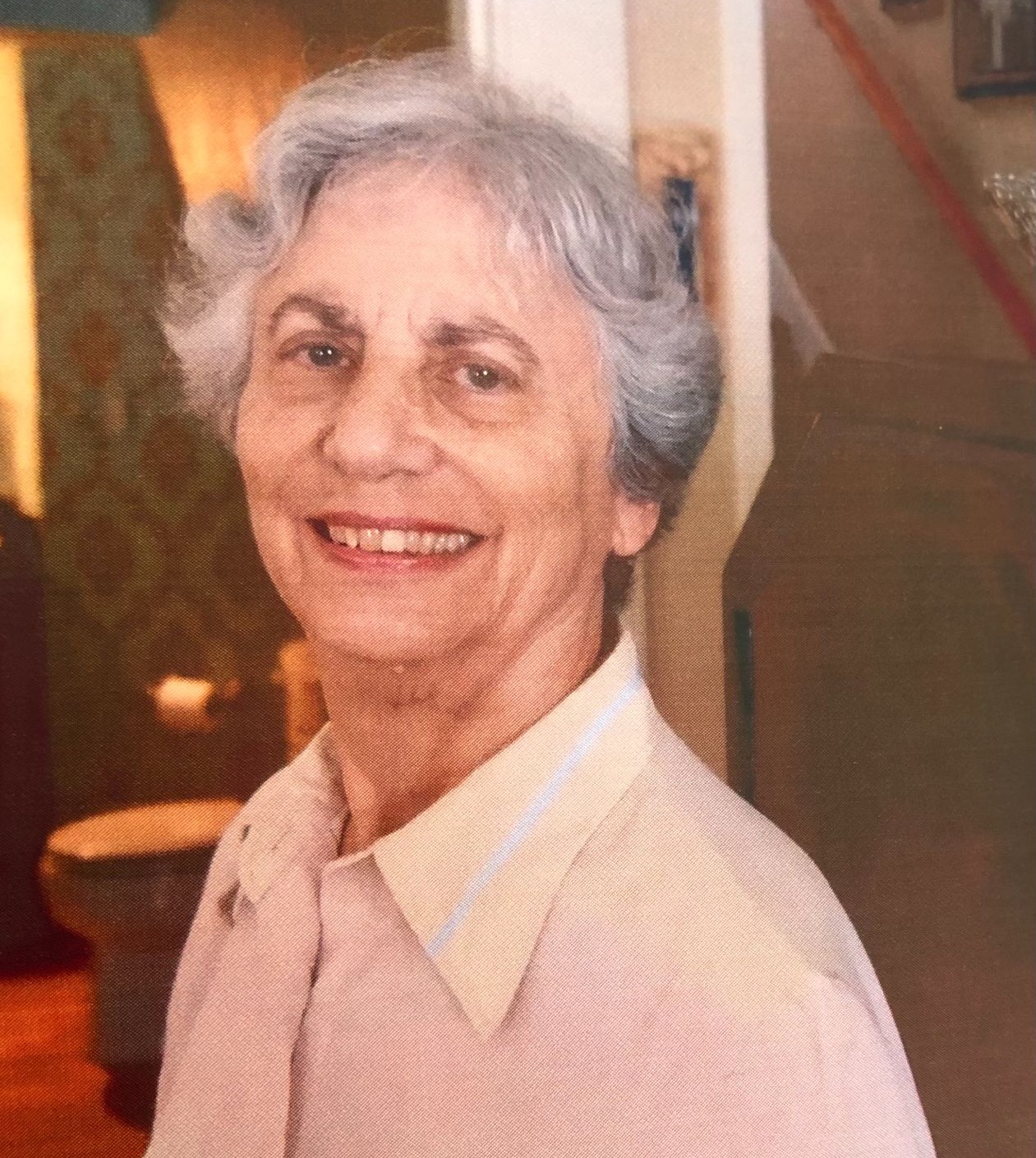 Lynne Felman passed away on January 11, 2022, a few days before her 91st birthday. She grew up in Trenton, NJ, the daughter of a pediatrician who saw his patients in their family’s home. Lynne graduated in physical therapy from Columbia University. Soon after, Lynne relocated to Philadelphia, where she met her husband Al on a blind date. Lynne and Al were engaged after four weeks and married for 65 years. They raised three sons Dave, Bob and Jim, first in Philadelphia and later in Gainesville. She was a loving mother, giving her sons confidence and independence. She always made sure that they did their homework.


Al was a Professor of Radiology at the University of Florida College of Medicine. He and Lynne treated many patients with care and diligence, she as a therapist. They retired to Tampa to join their children and eight grandchildren. Lynne volunteered for many years as a greeter at Memorial Hospital, cheerfully welcoming everyone with a ready smile. She also volunteered with the Florida Orchestra and Tampa Bay Opera, even performing in a production or two as an extra. Lynne was a member of Congregation Schaarai Zedek.

Lynne was known by everyone for her extraordinary kindness, which made her many long-lasting friends. She was simply a gem of a person. Her passions were her family and music (drums and washboard). She and Al loved performing in their Dixieland band in front of any willing audience. Lynne loved and was beloved by her children and grandchildren.

Lynne is survived by her husband Al, their sons Dave (Judy), Bob, and Jim, as well as her grandchildren Matt (Katie), Jake (Hayley), Daniel, Andrew, Stephen, Brian, Sarah and Ripley. A graveside service will be held on Friday, January 14 at 2:00 PM, at Schaarai Zedek Cemetery.