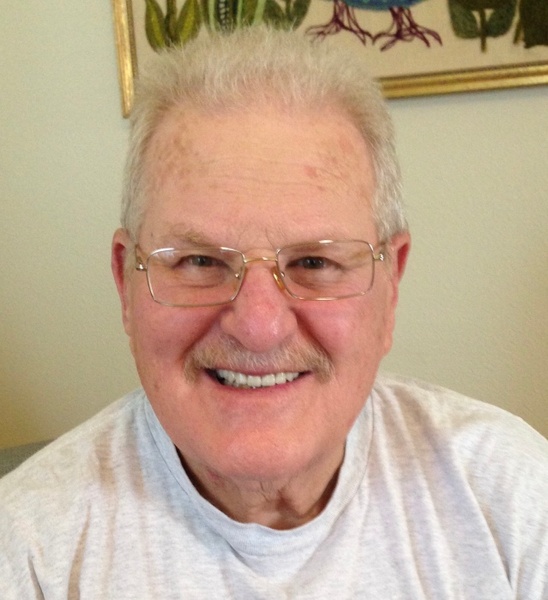 SEIDEN, Martin Leonard, age 79 of Apollo Beach, passed on Saturday, April 14th 2018. Martin, known by his family and friends as Marty, was born in Bronx, New York, and resided in Florida for the past 38 years. Marty served in the U.S. Army as an intelligence officer, while stationed in Turkey. Marty was an avid sports enthusiast, and was a collegiate football player at Bridgeport University in Connecticut. Marty worked as a manager for Eckerd Drug Company for twenty years. He was an officer of the local Coast Guard auxiliary. Marty is survived by his wife, Rochelle, of fifty-four years, his brother, Jeffrey (Laine), his daughter, Pattie Schreiber (Adrian), and son, Mark (Beth) and his four grandchildren Dayna Schreiber, Sarah, Zachary, and Michaela. Memorial services will be held at Congregation Schaari Zedek- 3303 West Swann Avenue, Tampa, Florida on Wednesday, April 18th at 11:00 A.M. A receiving reception will follow. Memorial contributions may be made to the charity of ones choice.