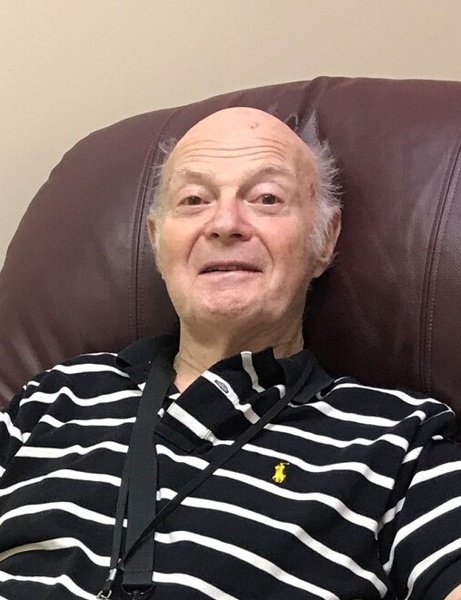 SOBERMAN, Marvin, age 86, passed away peacefully on Sunday, May 17, after a long struggle with non-COVID related illness. He was born in the Bronx on February 10, 1934, to Max and Rose Soberman, and grew up surrounded by an extended family of aunts, uncles, and cousins. After graduating from Taft High School, he attended Brooklyn College of Pharmacy (now part of Long Island University), graduating in 1955. In 1956, he married Arlene Meistrich and then served in the Army at Fort Huachuca, Arizona.

After his service, Marvin and Arlene returned to New York and ultimately settled in Brooklyn. In 1972, they moved the family to Randolph New Jersey, where they remained for over 45 years and made friendships that endure to this day. Marvin and Arlene led a life centered around family and friends. Family get-togethers, Bar and Bat Mitzvahs, weddings, holidays were celebrated and relished and made even more special by their presence. They enjoyed great food and wine, travel, and music, and they shared those passions with their sons and their families. He was a wonderful and greatly loved husband, father, grandpa, uncle, cousin, and friend. He was smart, inquisitive, upbeat, funny, caring, and generous. He could always be counted on for a vigorous discussion of history, politics, or science. There was nothing he wouldn’t do for family or friends. He was an involved and loving father, who found time to coach his sons’ sports teams, even while working 6 and sometimes 7 days a week to run his business and provide for his family. He was the kind of grandpa who would get down on the floor with his young grandchildren, make faces and put on silly costumes, and who became a trusted and beloved mentor as they grew older.

He was an actively practicing pharmacist until his retirement at age 81 and loved his profession. Over the years, he was an owner of several pharmacies, most famously Kaufman Pharmacy, New York’s all-night drug store, profiled in a 1993 New York Times article. He was dedicated to his work and to his customers and at each store, became a beloved an essential, and trusted member of the community. https://www.nytimes.com/1993/07/24/nyregion/the-customers-are-the-show-night-life-at-a-pharmacy.html

He was predeceased by his parents and his older brother, Saul. He is survived by Arlene, his wife of 63 years, his sons Mark (Candace) and Stuart (Lori), his grandchildren Daniel, Hannah, Rachel, and Jake and his nieces Michelle and Caron. He leaves behind a wonderful legacy of love, kindness, caring, laughter, positivity, and generosity, and will live forever in our hearts and memories.