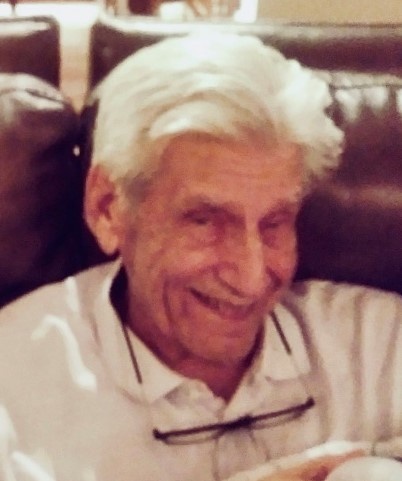 GARRETT, Maurice, (age 92) originally from the Bronx, New York but a lifelong resident of Tampa, passed away on Sunday, July 29, 2018, while surrounded by his loving family. Mr. Garrett served proudly in the U.S. Army Air Corps during World War II and was the founder and president of The Colony Shops women's clothing chain for over 50 years. He never met a stranger and will be sorely missed by those who knew and loved him. Mr. Garrett is survived by his beloved wife of 68 years, Barbara, with whom he shared a storybook marriage; son Richard "Dickie" Garrett (Robyn); daughter Laurie Garrett (Mike Deeson); grandchildren Andrew and Megan "Demi" Deeson (Eric White); and great-grandchildren Ariana and Carter White. A memorial service will be held today (Tuesday) July 31, 2018, at Congregation Schaarai Zedek, located at 3303 W. Swann Avenue in Tampa, at 12:00 PM. In lieu of flowers, memorial contributions can be made to The Honor Flight of Central Florida, Congregation Schaarai Zedek or the charity of one's choice.