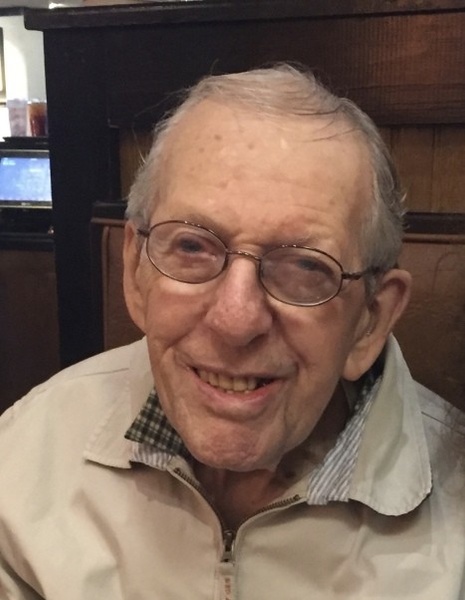 BUTLER, Melvin 98, died September 21, 2019.  He was born in Chicago in 1921, and predeceased by his wife of sixty-nine years, Marcella.  He was a graduate of DePaul University, a Certified Public Accountant and served in the Army during World War II.  Upon moving to Tampa in 1974, he worked for the State of Florida, Department of Revenue.  Survivors include his daughter and son-in-law, Judi Iglesias and Stephen Sonnenfeld; son and daughter -in-law, Larry and Paula Butler; four grand-children, Stephen Iglesias, Victoria Kaufman, Lena Iglesias, Shayna Iglesias; and six great-grandchildren.