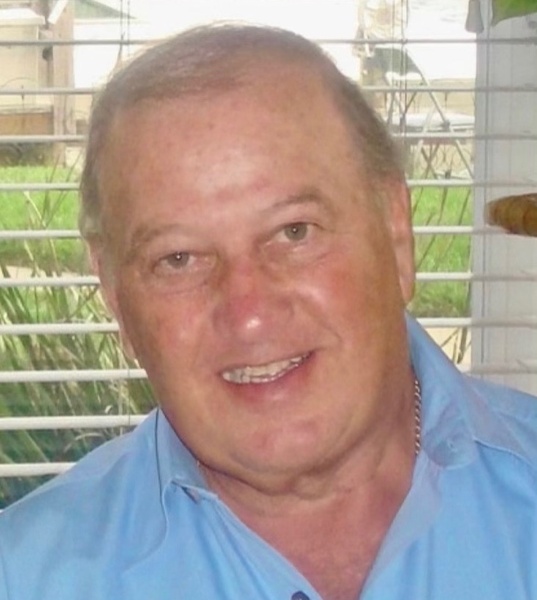 Mel graduated from Drake University with a major in Business Administration. In college, he was a tremendous athlete, and a member of Alpha Epsilon Pi fraternity. During his days at Drake, he met the love of his life and married Roberta Lynn Weaner on August 8, 1954.  After moving to Tampa, Mel worked for Paradise Fruit Company for over 55 years. His many titles included President, CEO, and Chairman of the Board.  He was a member of Rodeph Sholom Synagogue, Temple Ahavat Shalom, Rodeph Sholom Men’s Club, Carrollwood Country Club, and Palma Ceia Golf and Country Club for over 25 years.  Mel loved golf, photography, dinners with his family, spending time with his grandchildren, traveling especially cruises, and was an avid fan of the Buccaneers, Rays, and Lightning.

Mel’s greatest pride and joy was his family.  He was a wonderful husband, amazing father, adoring grandfather, and proud great-grandfather.  His kindness, strength, strong character, work ethic, and generosity will forever define his legacy.

A funeral service will be held on Tuesday, May 31, 2022, at 11:00 a.m. at Rodeph Sholom Synagogue, 2713 Bayshore Boulevard, Tampa, followed by a graveside service at Myrtle Hill Cemetery, 4202 East Lake Avenue, Tampa.

In lieu of flowers, donations may be made to Tampa Jewish Federation, American Diabetes Association, or the charity of one's choosing.

Shiva will be Tuesday and Wednesday night at the Bayshore Diplomat Ambassador room.