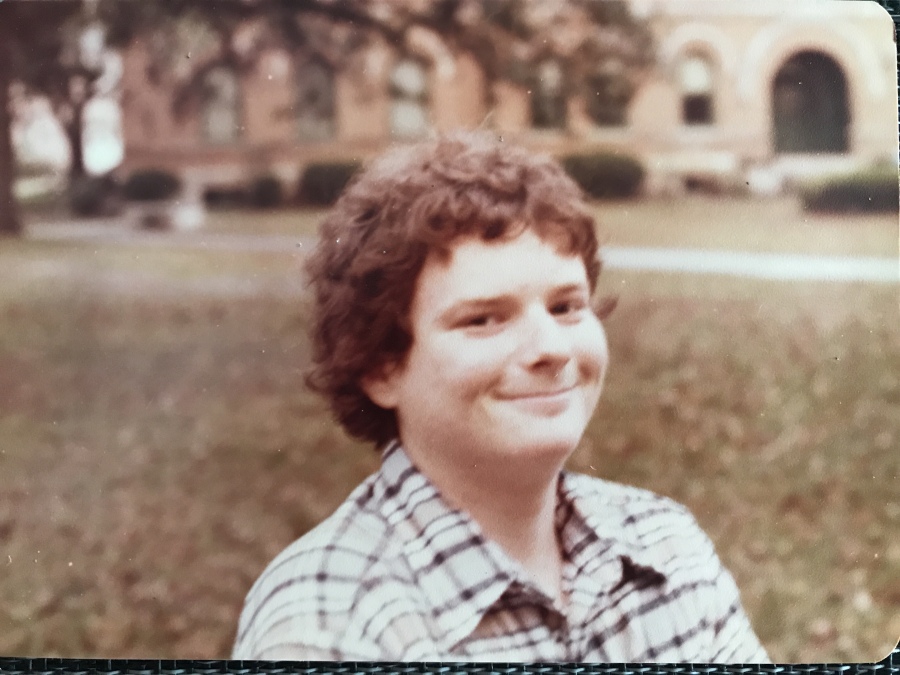 Michael Dean Echelman, 59, who died Oct 29, 2020 in Tampa, enjoyed fishing, boating, watching professional sports with friends, and travel. Favorite destinations for his annual trips included the U.S. Open, Las Vegas and Costa Rica. After graduating from H.B. Plant High School in Tampa, Michael played on the tennis team of Oxford at Emory, then graduated with a BA in economics from Emory University in Atlanta and an MBA from the University of Florida in Gainesville.  Michael  began his career as a stock broker in Tampa at E.F. Hutton, and continued his practice at A.G. Edwards until an early retirement in 2001 due to a vision impairment, which he refused to let diminish his enjoyment of life. He was a lifelong member of Congregation Schaarai Zedek, where at age 17 he served as president of their high school youth group, and in later years taught in their religious school. Beloved son of Anne Echelman Kantor Fleece and Dr. Gilbert M. and Elizabeth Echelman; beloved brother of Todd S. Echelman of Tampa, Janet S Echelman and David N. Feldman of Boston, Philip M. and Leah Echelman of Seattle, and the late Dr. David A. Echelman of Massachusetts; and beloved uncle to nine nieces and nephews. Funeral service will be held online Sunday Nov 8th at 1pm. In lieu of flowers, a donation in Michael's name can be made to Lighthouse for the Blind and Low Vision or Schaarai Zedek.