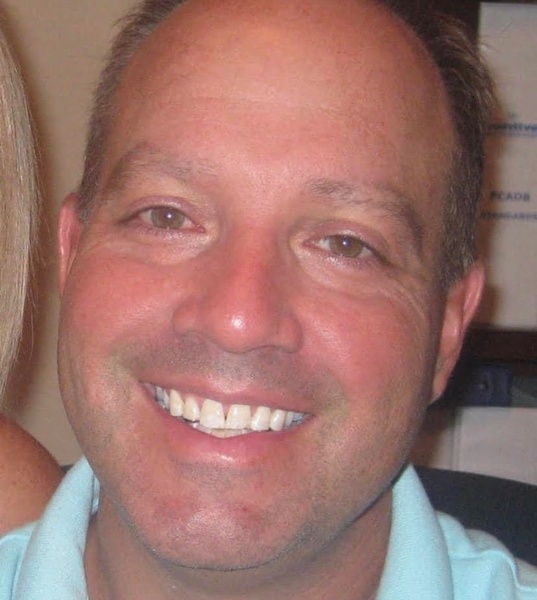 It is with deep sadness to announce that our beloved husband, father, son and brother Michael Scher passed away on January 7, 2022, at his home in Land O’ Lakes after a long battle with ALS, he was 58 years old.

Michael Arron Scher was born on December 10, 1963, at Sinai Hospital in Detroit, Michigan; the first-born son of Alan Scher and Cissy (Feldman) Gordon.

Michael was active playing sports in his youth, where he played baseball, football, and basketball. Michael graduated from West Bloomfield High School in 1982 and attended Western Michigan University from 1982-1986. He received his B.B.A. from the Detroit College of Business (now known as Davenport University) in 1995. While at Western Michigan, Michael joined the WMU chapter of Sigma Alpha Epsilon.

Michael married the former Shari Hirschman on June 18, 1993, in West Bloomfield, Michigan. Michael and Shari would go on to have two wonderful children together. In May of 1997, Michael and Shari moved down to Florida, eventually settling in Lutz, Florida, where they would raise their children. Michael spent most of his professional career at Gentiva, working his way up to being the Director of Internal Audit and forming lifelong friendships with his many coworkers over his 19 years with the company.

On February 18, 2019, Michael was diagnosed with ALS and he fought courageously until the end. He faced many trials and tribulations, but always managed to keep a smile on his face. His days were filled with an abundance of love and laughter as he did not let the disease deter him. His bravery in the face of such adversity inspired the many who followed his journey.

Michael is survived by his loving wife of 28 years, Shari; his two sons Matthew and Joshua; his sisters Lori Blum and Jacquelyn (John) Stassinopoulos; his brother Steven; his parents Cissy Gordon and Alan (Susan) Scher; his brother-in-law Samuel Hirschman; and his mother-in-law Audrey Hirschman. He is also survived by many loving aunts, uncles, nieces, nephews, cousins and friends. He was predeceased by his aunt Andrea Krieg, niece Hannah Blum and stepfather Walter Gordon.

“G-d broke the mold when he created Michael. He was one of the most selfless people to have graced the Earth. There was nobody more universally loved by everyone he crossed paths with. Sadly, there will never be another Michael Scher, but we were blessed to have known him.” -- expressed by many

The service will be available via Zoom at: