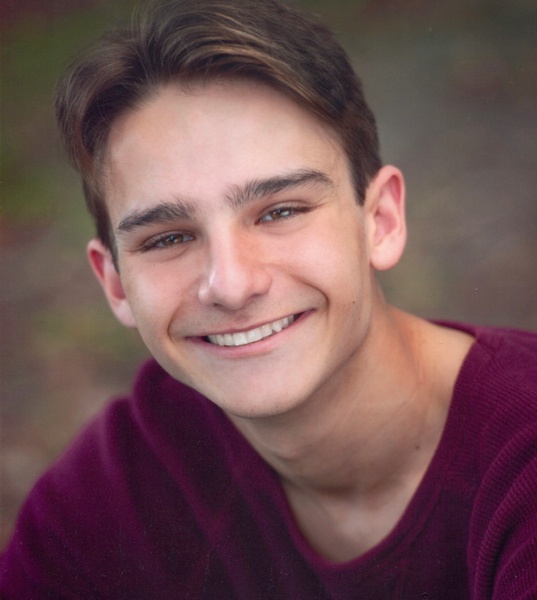 SCHIFF, Michael Walker, age 19 of St. Petersburg, Florida, died tragically on Sunday, October 11, 2020 as a result of an automobile accident in Greensburg, Pennsylvania. Michael was a 2020 graduate of Shorecrest Preparatory School where he played football and soccer. He was accepted to the University of Pittsburgh where he had just begun general studies toward pursuing a degree in architecture. Michael was an extremely affable individual who cared deeply about his family and friends, with a great sense of humor, as well as being focused on achieving his goals. He was preceded in death by his beloved paternal grandfather, Alfred Nathan “Al” Schiff and his beloved maternal grandmother, Anna Impallomeni. Survivors include his father, Edward “Ned” Schiff, mother, Joanne Schiff, brothers, William Schiff and John Schiff, grandmother, Rose Schiff, uncles & aunts, Brian & Marcia Schiff, Gordon & April Schiff, Jeff Impallomeni and many cousins. Due to the current pandemic restrictions, graveside services and interment will be held privately in Tampa. In lieu of flowers, memorial contributions may be made to Habitat for Humanity in Michael’s memory or a charity of your choice.