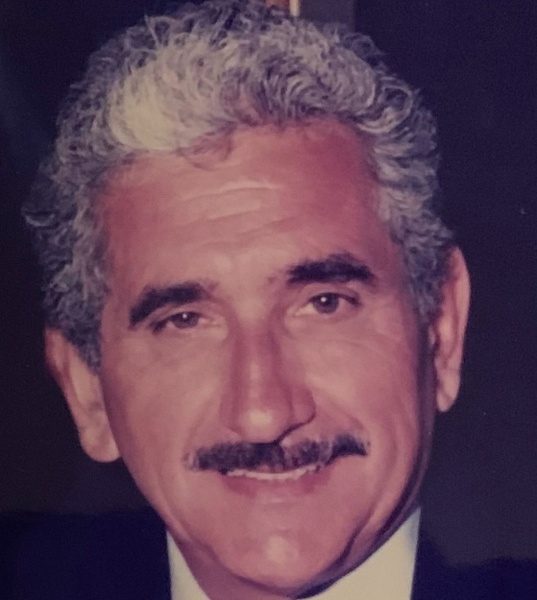 Milton J. Carp was born in Charleston, WV to Hymen and Esther Carp on  April 9, 1937. After law school he entered the Army's Judge Advocate Corp,serving in Korea, Okinawa, and then as a US trial lawyer before Military Courts.He became a Military Judge in the Army Reserves and retired as a full Colonel. Milt was recruited to join the Department of Justice Organized Crime Section, serving as a Federal Prosecutor in New York City, Pittsburgh, and later in Tampa. Milt was appointed a Federal Administrative Judge in Tampa, and retired in 2005. Erin and Milt were married for 46 years and had two children: Sasha (Andrew), Damon (Carly) and four grandchildren: Ava and Bryce Rosin, Mira and Perry Carp. He was an adjunct professor at USF, loved traveling the world with his wife and fishing with his buddies in the Everglades. He was a board member at both the Rodeph Sholom Synagogue and the JCC. Milt was known by so many for his optimistic attitude, his distinguished mustache, and the love he shared for his family.Family-only graveside services will take place on February 4th in Sarasota, FL. and is viewable via Zoom link below. Milt’s children and family appreciate your love and care during this difficult time. In lieu of flowers, memorial donations may be made to the Leukemia and Lymphoma Society or a charity of your choice.