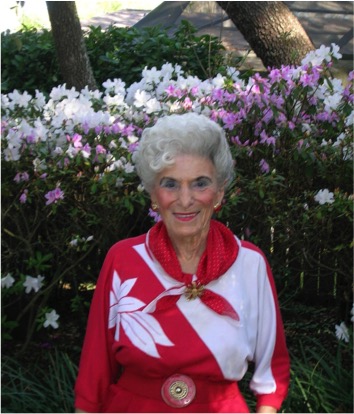 Miriam Goldchain, age 103 of Tampa passed away Tuesday, April 21, 2020. Mrs. Goldchain was born in New York and along with her twin sister, she was a secretary for an insurance company in the city and later for a hardware store until her retirement. She was a life member of Hadassah and volunteered tirelessly at the Hadassah Thrift Shop and at the Helen Ellis Hospital into her 90's. She was preceded in death by her beloved husband of over 40 years, William Goldchain and was the last of five siblings. Survivors include her daughter and son-in-law, Doris & Todd Wiener, cherished granddaughters, Cheryl Perlmutter and Jodi Wiener and two great grandchildren. Due to the current restrictions, there will be no public ceremony. In lieu of flowers memorial contributions may be made to Yad Lakashish, info@lifeline.org.il or Hadassah.