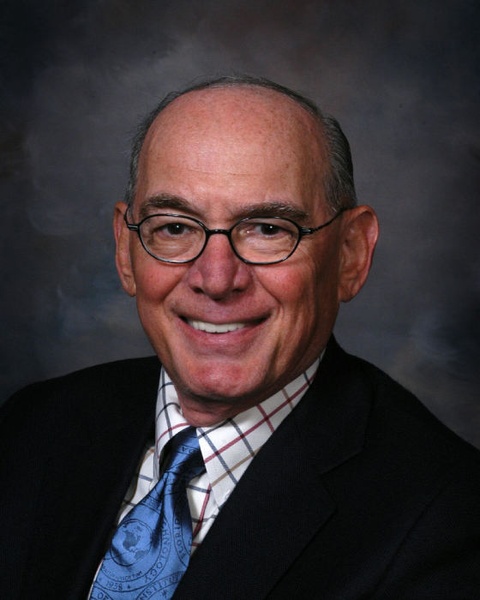 BISK, Nathan M., 76, of Tampa passed away March 6, 2017, at home, surrounded by his loving family, following a courageous battle with cancer. He was a devoted family man and tenacious entrepreneur who was respected, admired and loved by all who knew him. He was a man of faith, loyalty, strong will and determination who formed lifelong friendships. Nathan was born in Newark, NJ on March 16, 1940 to the late Max and Edith Bisk. He later moved to Maplewood, NJ with his family, where he graduated from Columbia High School in 1958. Nathan, along with his sister Irene, was the first to graduate from college in his family. He earned a Bachelor of Arts in Accounting from Franklin and Marshall College in 1962. In 1963 he joined the National Guard. He served on the auditing staff of Ernst and Young, S.D. Leidersdorf & Co., and Arthur Anderson from 1962-1966. In this capacity, he was involved in auditing and taxation for corporate clients. Additionally, he was employed by Merrill Lynch, Pierce, Fenner & Smith from 1966-1971. He graduated from their exclusive two-year Executive Management Program. At Merrill Lynch he served in sales as well as a merger and acquisition specialist. Nathan met the love of his life, Barbara in New York City and they married in 1967. Nathan and Barbara welcomed their first child, son Michael, in 1970 and then moved to Chatham, NJ. In 1971, the family moved to Gainesville, FL for Nathan to attend law school while Barbara continued her teaching career. While attending law school, Nathan took and passed the CPA exam. Finding access to good test prep materials difficult, he saw a need and founded Bisk Education in 1971 to offer seminars to help people prepare for the exam. In 1972, Nathan and Barbara welcomed their second child, daughter, Alison. In 1973, Nathan received his Juris Doctor degree from the University of Florida College of Law. At Bisk Education, Nathan started teaching most of the courses himself. As an entrepreneur and visionary, he saw the need to evolve from the traditional classroom, so he pioneered distance education via audio cassettes, to video cassettes, to computer software, to online learning. As the company grew and evolved, Bisk moved its headquarters to Tampa, FL in 1987. In 1996 he expanded Bisk’s educational reach beyond distance learning for accountants, and partnered with Regis University to launch one of the first fully online MBA programs in the country. For 20 years, Bisk's online program management services have helped universities and corporations expand their institutional reach and deliver quality programs at scale. Today, Bisk is the leading online program management company in the country. With over 750 employees, Bisk has facilitated more than one million enrollments for university partners including Villanova, Notre Dame, and Michigan State. Nathan was both an attorney and CPA in the State of Florida. He was a member of the Florida Institute of CPAs, AICPA, American Association of Attorney-CPAs, Florida Bar and American Bar Association. He served on the Board of Governors of the Nova Southeastern University Shepard Broad Law School and the Board of Trustees at the Florida Institute of Technology (Florida Tech). He also served on the Board of Overseers at the Nathan M. Bisk College of Business at Florida Tech which was named in his honor in 2009. He was an active member of Congregation Rodeph Sholom and was very involved in numerous charitable organizations in Tampa Bay. Preceded in death by his wife Barbara, mother and father, Edith and Max and his older brother, Robert. He is survived by his son, Michael and daughter-in-law Catherine; daughter Alison and son-in-law Brian Turkel; and grandchildren, Robert and Erin. He is also survived by his sister Irene and brother-in-law Marshall Weinerman; many nephews and nieces; and grandnephews, grandnieces and many close friends.  Funeral services will be held at 11am Thursday, March 9, 2017, at Congregation Rodeph Sholom, 2713 Bayshore Boulevard, Tampa, FL. Burial service will follow at Gan Shalom Cemetery, 3527 E County Line Road, Lutz FL. In lieu of flowers, donations may be made to Goodwill Industries, The Salvation Army, and Tampa Jewish Family Services.