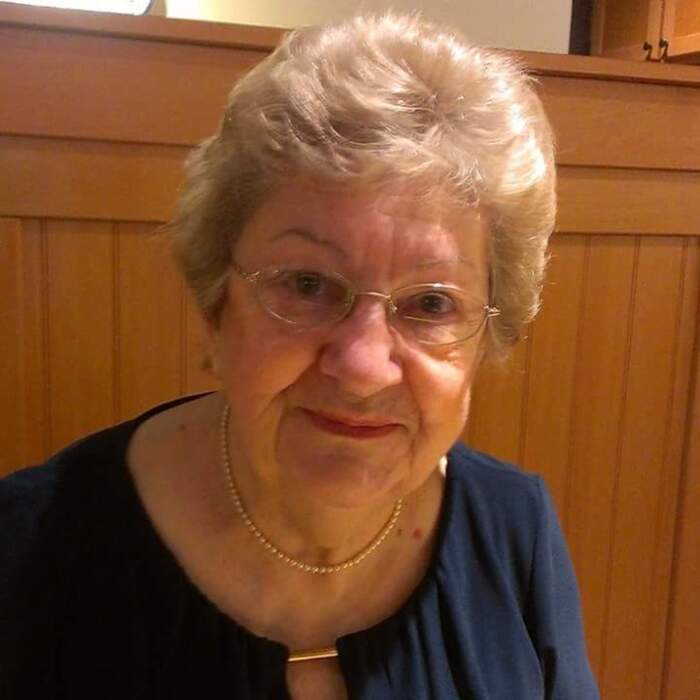 DeCambra, Odile S., age 88, of Tampa left this world on August 15th 2021 and was reunited in heaven with her husband and soulmate of 60 years, Eddie. Odile was born in Meziers en Brenne, France and came to the United States with her husband in 1957. The family moved to Tampa in 1968. She was preceded in death by four siblings. Survivors include six siblings; her sons and their spouses, Frank and Elaine, James and Gary, William and Katrina; her daughters and sons-in-law, Suzanne and Jamie, Patricia and David; daughter Marie; her nine Grandchildren; two Great-Grandsons; and numerous Nieces and Nephews. A funeral Mass for the repose of her Soul was held at St. Patrick’s Catholic Church.