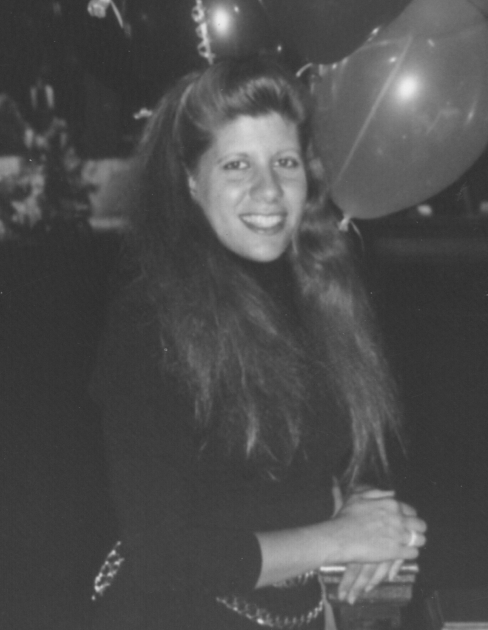 At her request a small graveside service took place on August 22, 2021 in keeping with her desire for Orthodox Jewish burial rights.

Born in Highland Park, Illinois on August 2, 1961 to Jerome Meyers and Aylene Meyers (née Stupner), Pam showed early artistic and mathematical abilities that would serve her throughout her life. These talents enabled Pam to become the first woman at her high school to be permitted to take mechanical drafting courses and later they would win her numerous graphic design awards while setting her up for a successful career as an Interior Designer.

She led an eventful life that included following her parents’ move down to Sarasota, falling in love at first sight, having what she affectionately referred to as her ‘one perfect child’, moving back to her hometown of Chicago to raise her son, experiencing several near misses with death, making another move back to Florida, and ultimately going back to school at the height of her life to get degrees in both Engineering and Environmental Policy.

Diagnosed with cancer shortly after her graduation and passing a year later, just two weeks after her 60th Birthday, Pam will be most remembered for her sacrifices for others. She chose to spend the last year of her life making as many memories with and for her son as possible rather than put her new and hard-earned degrees to work fulfilling her lifelong desire to leave behind a positive and lasting environmental legacy for the world. To Pam her family and friends meant everything, as she did to them. She is survived by her son, Zachary White.