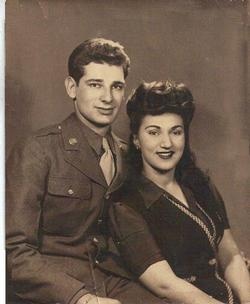 BORR, Robert 91 yrs. of Land O lakes, FL, formally of Boston, MA (Sharon, Canton, and Norwood) passed away on Tuesday, March 31, 2015. Robert was former owner of Norwood Motor Parts in Massachusettes. He is survived by his daughter Sandra, sons Geoffrey, and Barrie; his brothers Donald and Sam. Robert was preceded in death by his wife Estelle Borr, they were together for almost 76 years. Robert was buried next to his wife at Florida National Cemetery in Bushnell, FL.